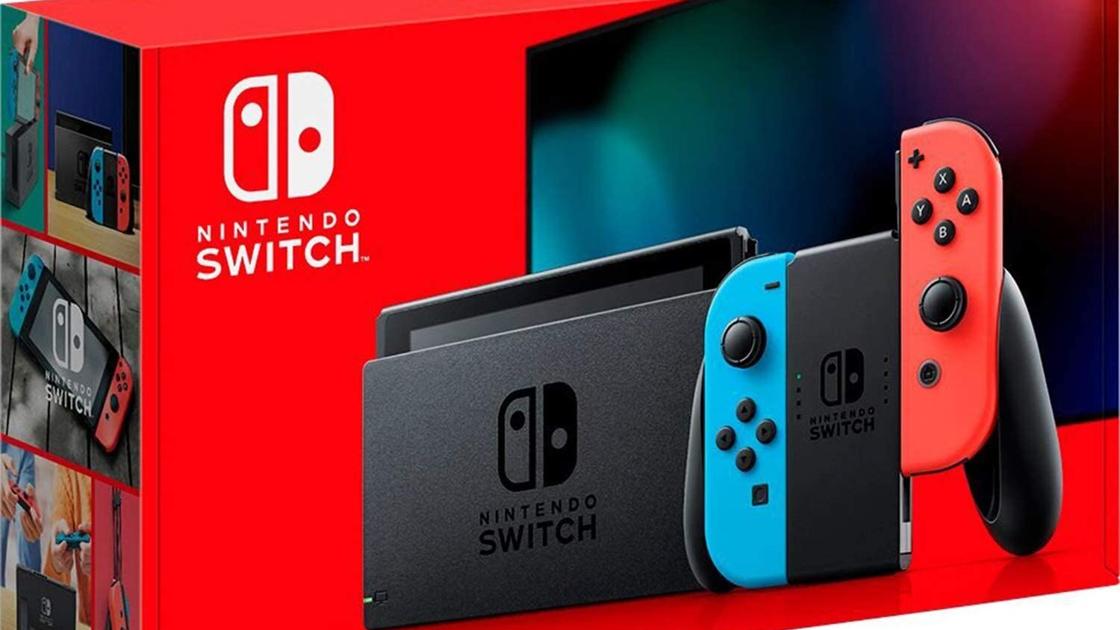 Despite the surge in mobile gaming, millions of gamers still choose consoles to add an edge to their gaming experience. The hybrid console/handheld concept of Nintendo Switch offered the best of both worlds and made it one of the top buying choices.

According to data presented by SafeBettingSites.com, the annual revenue generated from the Nintendo Switch platform hit $15.1bn in the FY 2021, a massive 60% increase in two years.

Although COVID-19 caused some production and shipment delay of the Switch, this had only a limited impact on Nintendo`s business results. In the fiscal year ended March 31, the Switch platform sales revenue jumped by almost 37% year-over-year. Moreover, the platform generated close to 95% of the company’s total revenues, which amounted to $15.99bn.

Mobile and IP-related revenues amounted to $518 million, while playing cards brought in around $16 million.

The Switch sets itself apart from its competitors because it can be used as both a stationary console and a portable device, meaning gamers can play from the comfort of their own homes or on the go. However, another reason for its success is the popularity of Nintendo’s first-party titles. Blockbuster series like Mario, The Legend of Zelda, and Pokémon are exclusive to Nintendo, meaning that fans can only play them on Nintendo consoles.

The company’s official data showed Nintendo sold 17.3 million copies of Pokémon Sword and Pokémon Shield on the Switch in the fiscal year ended March 31. Animal Crossing sold over 11.7 million copies in this period, showing the best start ever for a Nintendo Switch title.

Luigi’s Mansion 3 and Super Mario Maker 2 also continued with steady sales. The report showed Nintendo and other Switch developers had 27 games during the year that sold more than 1 million copies.

Besides bringing huge profits for the Japanese gaming giant, Nintendo Switch continues climbing on the list of the most popular consoles of all time.

The company’s latest financial report confirmed that the Switch console outsold both PS3 and Xbox 360, with more than 89 million units in lifetime sales.

Nearly one-third of all sold units, or 28.8 million, were shipped in FY 2021, showing a massive 34% YoY sales growth. The North American market accounted for nearly 40% of total sales, with more than 11.1 million sold units. Europe ranked as the second-largest market for Switch fans, with 7.15 million units shipped in this period. Japan followed, with 6.6 million sold units, respectively.

The surge in the number of Switch fans is pushing its lifetime sales closer to the Wii, which sold 101.6 million units in total. Statistics show only the Game Boy and the Nintendo DS stand in the way of Switch becoming Nintendo’s best-selling console of all time.