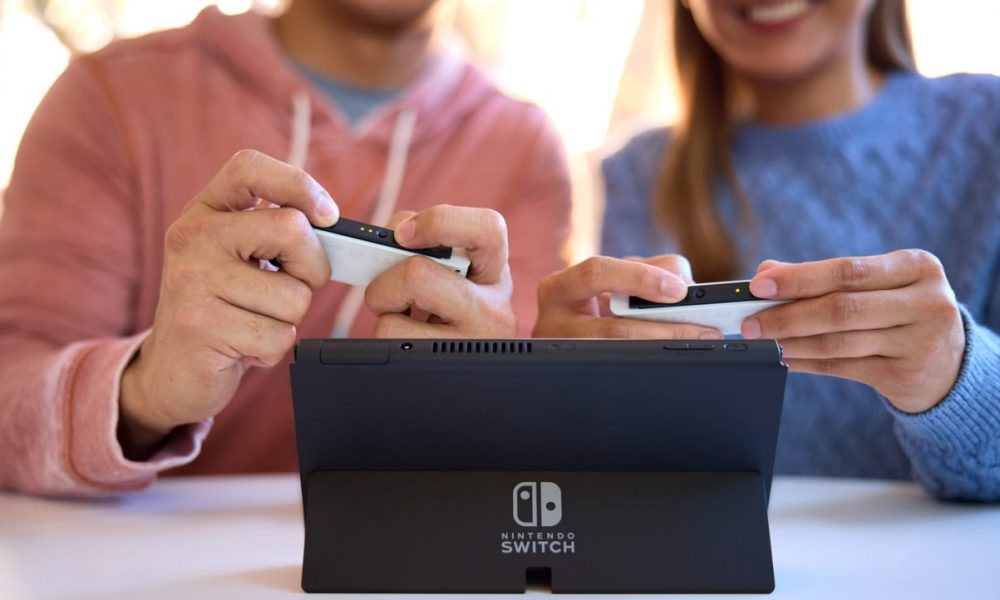 The Nintendo Switch is one of the most popular consoles today. The hybrid console helped everyone stuck at home to get through the pandemic last year. Plus, with a new OLED variant coming soon, the Switch is still hot as ever. However, according to a new sales report, the console’s popularity is slowly tapering off.

In the new earnings report, the Nintendo Switch sold only 4.45 million units in the past quarter, a sizable 21.7 percent decrease from last year’s performance around the same time. Similarly, Nintendo’s software sales dipped to 45.29 million units sold — 10.2 percent less than last year.

The middle of the year is usually a slow one for tech products. However, Nintendo experienced a massive surge last year. With everyone stuck at home (and the PlayStation 5 and the Xbox Series X still unreleased), the Switch became a stave against boredom. Coincidentally, Nintendo also launched Animal Crossing: New Horizons, a massive simulator hit for the pandemic era. Naturally, April to June in 2020 was a huge quarter for the company.

Though the company’s sales aren’t doing as well, Nintendo is still anticipating a good quarter coming up. As announced recently, Nintendo is launching a new Switch model with a larger and better OLED screen for the holidays.