Nintendo is Giving Gamers a Glimpse into Game Development 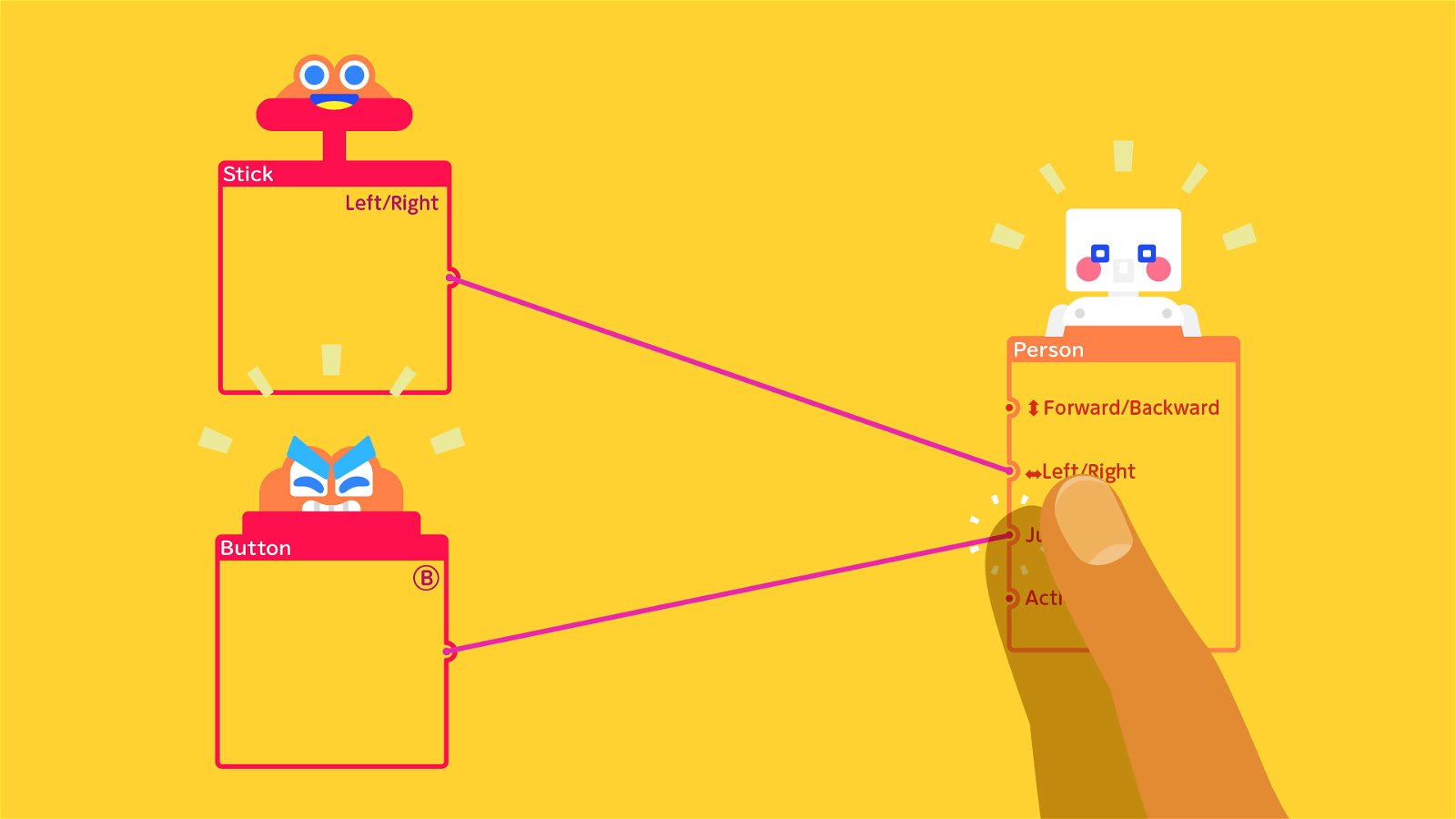 Nintendo unveiled a new series on its website called: Ask the Developer, where behind the scenes work is discussed. The first volume features developers discussing Nintendo’s Game Builder Garage.

The article starts by explaining how the Ask the Developer series will have, “Nintendo developers convey in their own words Nintendo’s thoughts about creating products and the specific points they are particular about,” before it jumps into the discussion around Game Builder Garage. The interview features Naoki Masuda and Kosuke Teshima—who both worked on Nintendo’s recently released game-programming experience; with Masuda as the director and programmer, and Teshima as the subdirector.

There are some interesting things in the interview, like how Game Builder Garage came from Masuda’s desire for, “more people to experience the joy of creating their own games,” and also that he, “wanted to find a way to make it easier for people to have the fun of creating games through trial and error.”

The series is reminiscent of Iwata Asks, which was an interview series from the late Nintendo president Satoru Iwata, where he would have conversations with developers at Nintendo. The interviews covered games from the DS, 3DS, Wii, and Wii U eras of Nintendo and it’s great to see these conversations return in the Nintendo Switch era. You can read the interviews on Nintendo’s website and they were also published in a book as well.

Nintendo has not provided addition information, like how often the series will be published but they certainly have no shortage of critically acclaimed Nintendo Switch games to talk about. A lot of people would probably love to learn more about the development of titles like The Legend of Zelda: Breath of the Wild, Super Mario Odyssey, and Pikmin 3.

There’s a Game Builder Garage demo available on the Nintendo Switch eShop for anyone interested in unleashing their imagination in Nintendo’s video game creation tool. CGM’s Steve Green gave it an 8 out of 10 in his review, saying, “Nintendo’s best development toolkit to date, with a gamified process that makes creating enjoyable, even if the curation tools are sub-par.”