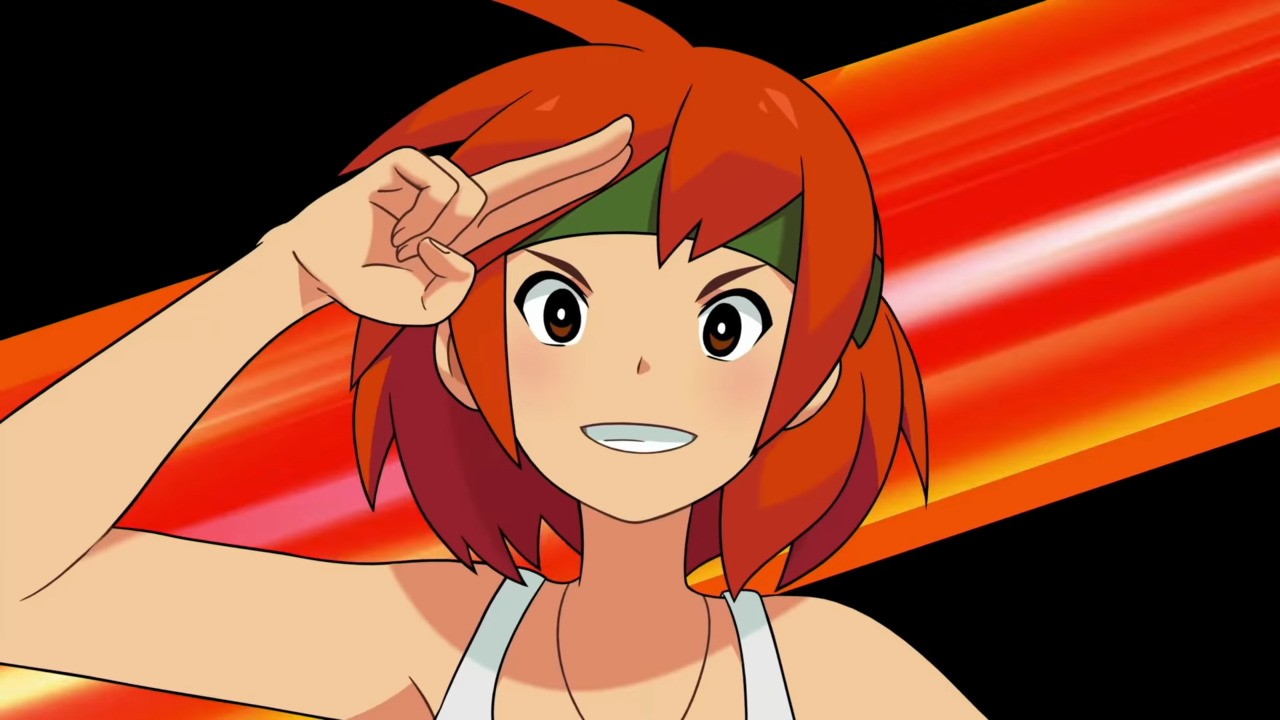 Apart from Metroid Dread, one of the other standout announcements of Nintendo’s E3 Direct was the return of the Advance Wars games from the GBA generation.

Advance Wars 1+2: Re-Boot Camp is being made by the Shantae developer WayForward and has had a facelift (as you probably already noticed), but apart from this, we don’t know much else about this updated two-in-one release.

At the end of the Nintendo Treehouse Advance Wars segment, Nintendo of America’s representatives confirmed the Re-Boot would include “online gameplay” – with more details about it coming soon.

It was also briefly mentioned how there would be support for “up to four players”. Nintendo’s official game page also mentions how four players will be able to battle each other across dozens of maps, and that online play will require users to have a Nintendo Switch Online membership.

Obviously, online play wasn’t part of the original GBA titles, so it’s great to see this modern take including these newer features.

Are you looking forward to the return of Advance Wars this December? Leave a comment down below.