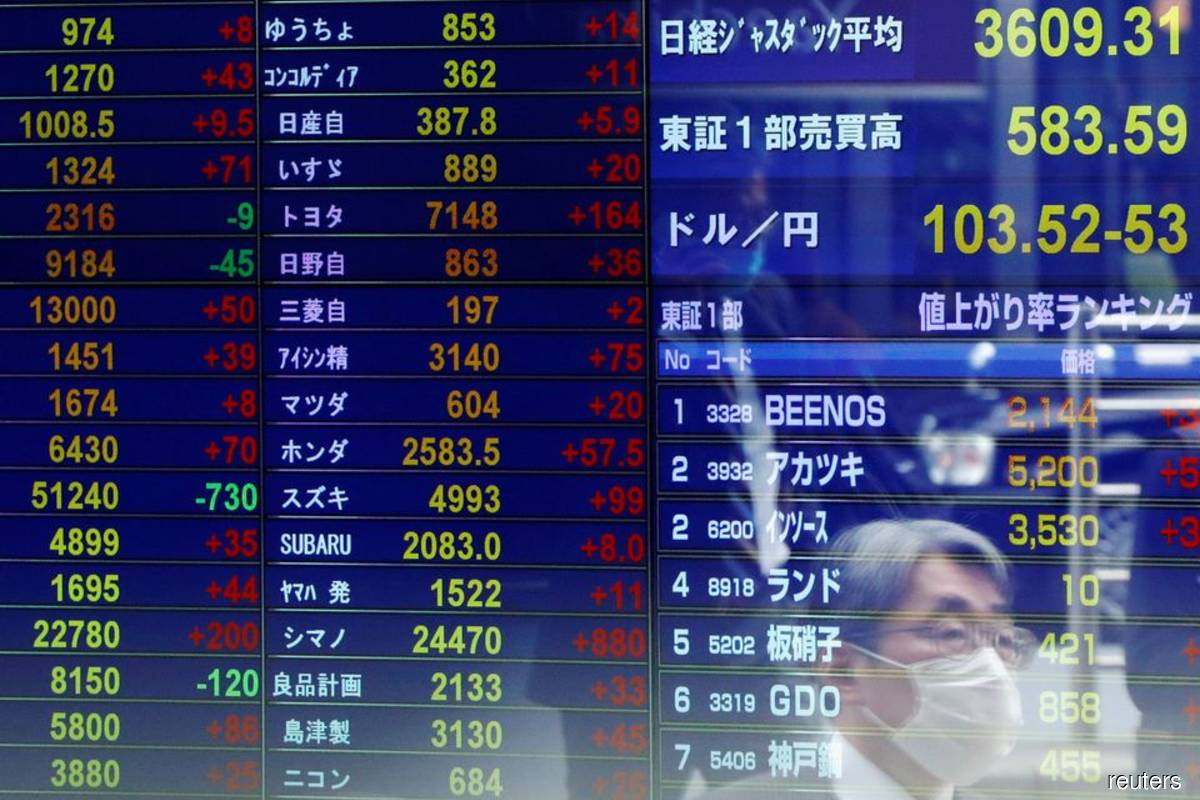 Nintendo, which isn’t a part of the Nikkei 225, was the biggest loser in the 30 core Topix components, retreating 2.16%.

In China, gaming companies Tencent Holdings and Netease Inc declined after state media said many teenagers are addicted to online games, with a huge negative impact on their growth.

Chinese markets were also lower as the Delta coronavirus variant spread from the mainland’s coast to inland cities.

Meanwhile, Japan is grappling with its own fifth wave, centred on Tokyo — currently the host of the Olympics. New cases surged to a record 12,340 on the last day of July, and remained elevated in August, with more than 8,000 infections on Monday.

Airlines were the worst performers among Topix subsectors, dropping 2.28%.

Mining slid 2.05%, followed by iron and steel and oil and coal producers that slipped 1.9% and 1.81% respectively.

Amid worsening investor sentiment, “any uptick in prices is likely to trigger selling,” said Koichi Nosaka, a market analyst at Securities Japan, Inc.

The biggest loser on the Topix was auto parts supplier GMB , which slumped 15.83% following disappointing earnings.