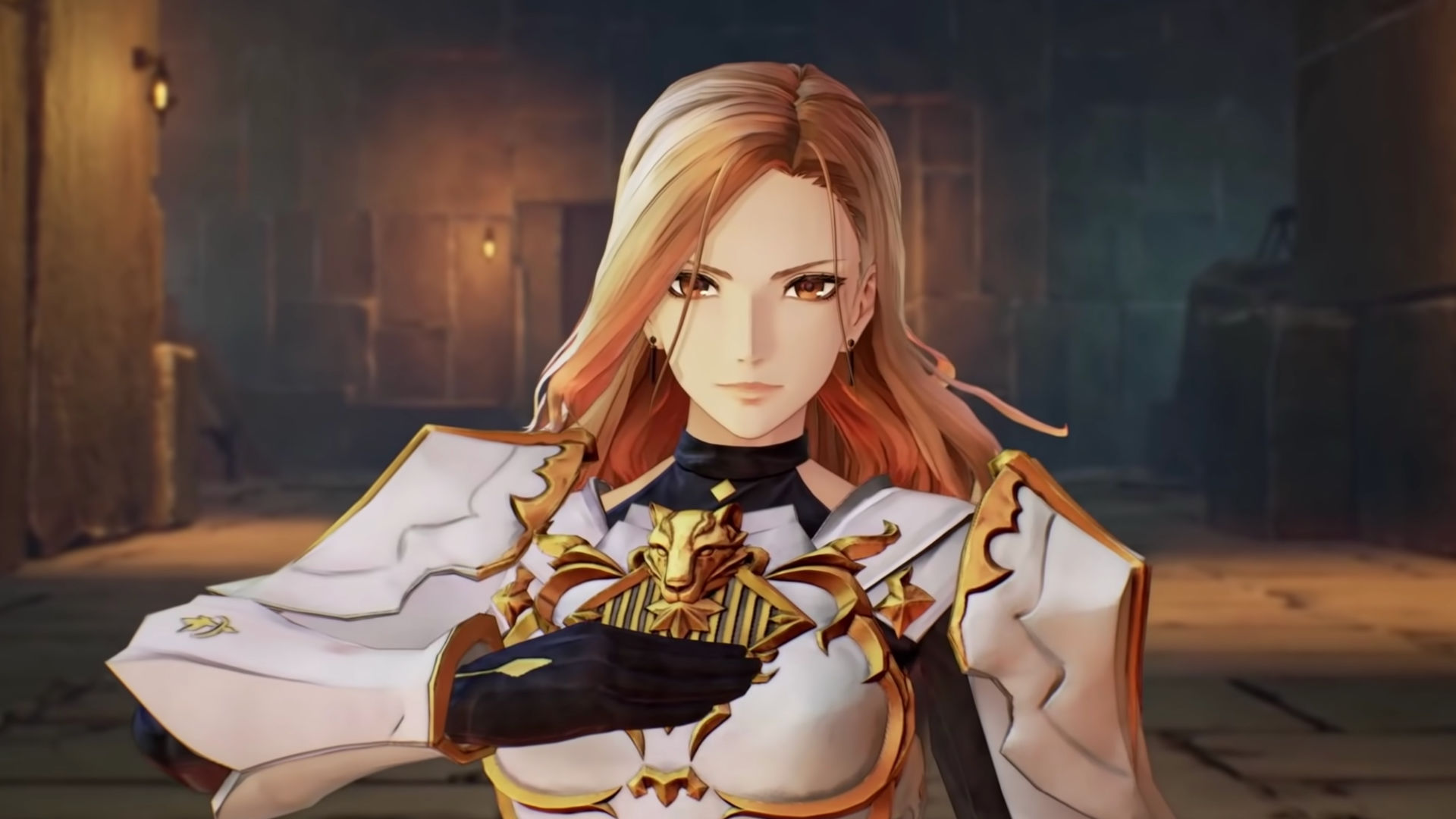 So my favorite movie of all time is Gareth Evans’ The Raid 2, which prominently features a character dubbed “Hammer Girl” who does unspeakable things to the human body with a pair of claw hammers.

This anecdote is to point out that Captain Kisara, the hammer-wielding warrior of the Elde Menancia Guard, is my new favorite Tales of Arise character. Bandai Namco has released a new character introduction trailer for her, which you can check out below.

Tales of Arise will launch on September 10th for the PlayStation 4, PlayStation 5, Xbox One, Xbox Series X, and PC. Stay tuned to RPGFan for more information!