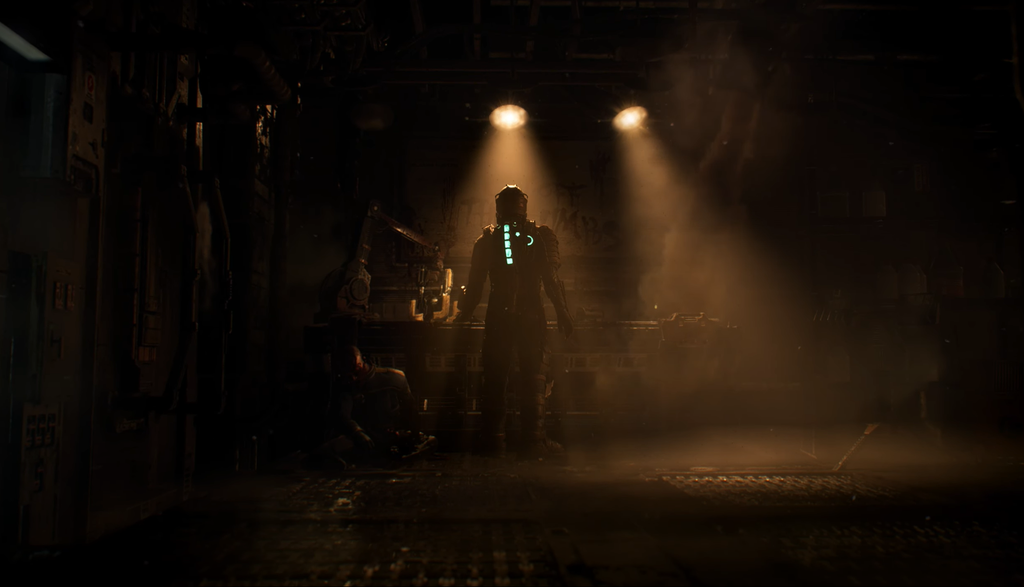 The long-running rumours were true; a remake of the classic science-fiction horror franchise Dead Space was confirmed at the EA Play Live digital showcase.

The fan-favourite series that ran from 2008 to 2013 will see its remake launch on next-gen consoles, the PlayStation 5 and the Xbox Series X/S, and PC.

No release date was announced and the one-minute teaser trailer is more tone and atmosphere than details and gameplay. But the haunting music, horror chords and “cut off their limbs” scrawled in blood is all Dead Space.

It will be developed by Motive, which recently shipped Star Wars: Squadrons, and will be the first game in the series since the 2013 threequel. They’re taking over development duties from the original studio Visceral Games, which was shut down by EA in 2017.

Instead of a continuation of the original trilogy’s story, the remake will be a recreation of the first game “rebuilt from the ground up” using the Frostbite Engine. That syncs up with rumours that Motive would take the Capcom approach with its recent Resident Evil remakes.

In a statement announcing the remake, Electronic Arts said the remake would feature an improved story, characters, gameplay mechanics as a “love letter” to the franchise.

“The Dead Space franchise made a huge impact on the survival horror genre when it was released 12 years ago, and I came to Motive as a fan first to specifically work on this game,” Dead Space senior producer, Phillippe Ducharme, said.

“We have a passionate team at Motive who are approaching this remake as a love letter to the franchise. Going back to the original and having the opportunity to do so on next-gen consoles excited everyone on the team.”

Buried in the announcement is that Motive has been working with fans of the original series to capture the feel of the original launched 13 years ago to hold up with current expectations.

“As we look to modernize the game, we’ve reached out to dedicated fans and invited them to provide us with feedback since the early stages of production to deliver the Dead Space game they want and for new players to enjoy as well,” Ducharme said.