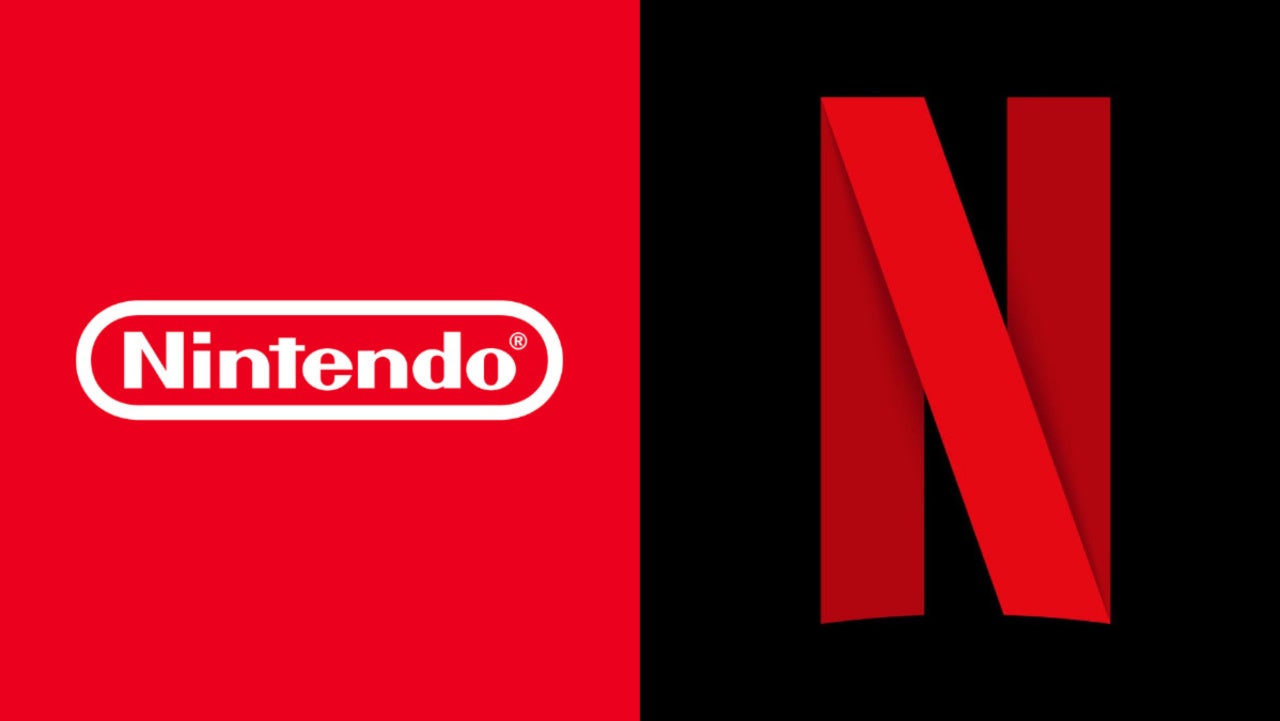 The Netflix app on Nintendo 3DS and Wii U has officially ceased functioning. The app was removed from both storefronts at the end of last year, but users were still able to stream with it up until June 30th. Now, support for the two video game systems has come to an end. It’s hard to say how many people were actually still using them, but it is worth noting that Netflix has never released on Nintendo Switch, for reasons that have never been explained by either company. For gamers that exclusively purchase Nintendo consoles, this seems to mark the end of an era!

Now that Netflix is gone from 3DS and Wii U, it will be interesting to see whether or not the service will finally come to Switch. The console doesn’t offer much in terms of streaming services, with just Hulu and YouTube currently offered. Most Netflix subscribers probably have a lot of other ways of using the service, but it seems pretty strange that Switch isn’t an option. After more than four years on the market, maybe Switch users will finally see the app arrive!

Personally, I was a big fan of using Netflix on Wii U! The GamePad controller offered a closer way of scrolling through options on the streaming service before watching them on the TV. Having that extra screen made the experience a bit more user friendly. Alas, that’s no longer an option for the few people out there still using their Wii U consoles.

While the number of people still playing Wii U would have seemed small a few weeks ago, the console has generated a lot of new interest recently. After Nintendo announced Metroid Dread at E3 2021, newcomers to the series started seeking out ways to play older games in the series. The Wii U eShop is the only place that has Metroid: Zero Mission available for download, and copies of the original Game Boy Advance cartridge fetch a steep price on eBay. As a result, Zero Mission sales on Wii U have picked up significantly, with many people using the system to revisit the game. Given this surge in interest, it seems like a safe bet that Zero Mission won’t be removed from the eShop the way that Netflix was!

Were you still using Netflix on Wii U or 3DS? Are you disappointed the app is no longer being supported? Let us know in the comments or share your thoughts directly on Twitter at @Marcdachamp to talk all things gaming!