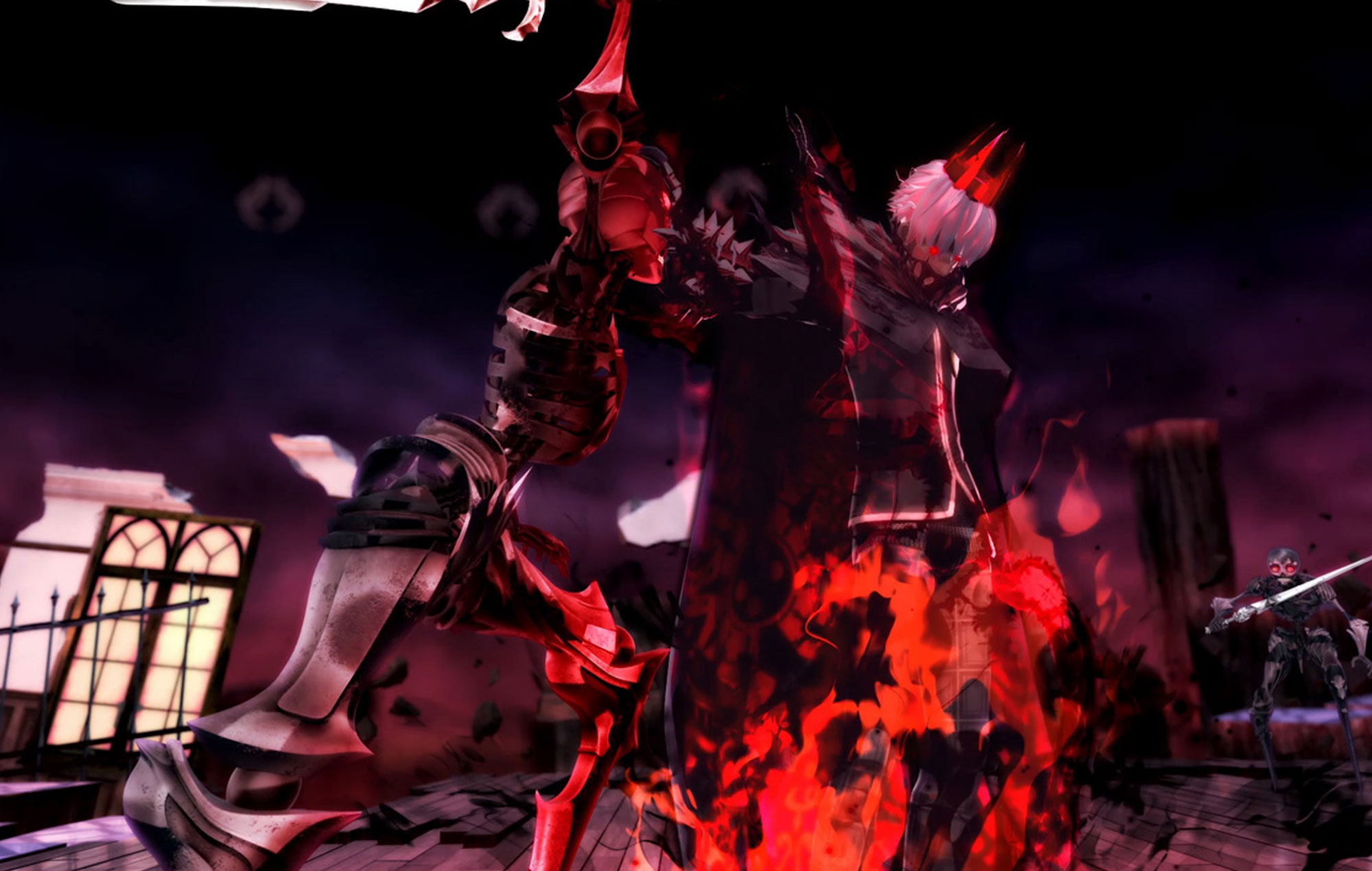 Monark, a new RPG from former Shin Megami Tensei developers has been announced for release later this year.

Gematsu has reported that the scenario is being developed with the help of SMT alumni Ryutaro Ito, with character designs from artist so-bin.

A Japanese trailer that shows off the art and the music of the game is available below:

Monark is set in a high school and follows the story of the True Student Council, a group established to solve abnormal situations that have arisen in the school. Like SMT and Persona before it, the game appears to tap into the weird and supernatural.

The game promises multiple endings, with different routes for each of the four buddy characters the protagonist can choose to ally with. Battles are planned to be command-based with a free movement system.

A ‘madness’ gauge in battle can be increased to perform more powerful skills, but increasing it too much will cause characters to go on a rampage.

Also confirmed is an ‘EGO’ system, which tracks the player’s desire based on the seven deadly sins, which can affect the demons the player hires for battle.

Gematsu was able to translate some of the comments from the Famitsu article which announced the game, where Ito explained that he worked on stories for “100 students” whilst composer Tsukasa Masuko “worked on about 40 songs.”

In other Battlefield 2042 has been slated for an October 2021 release. The latest installment in the franchise will see players battle out in 128 matches in a new near-future setting.