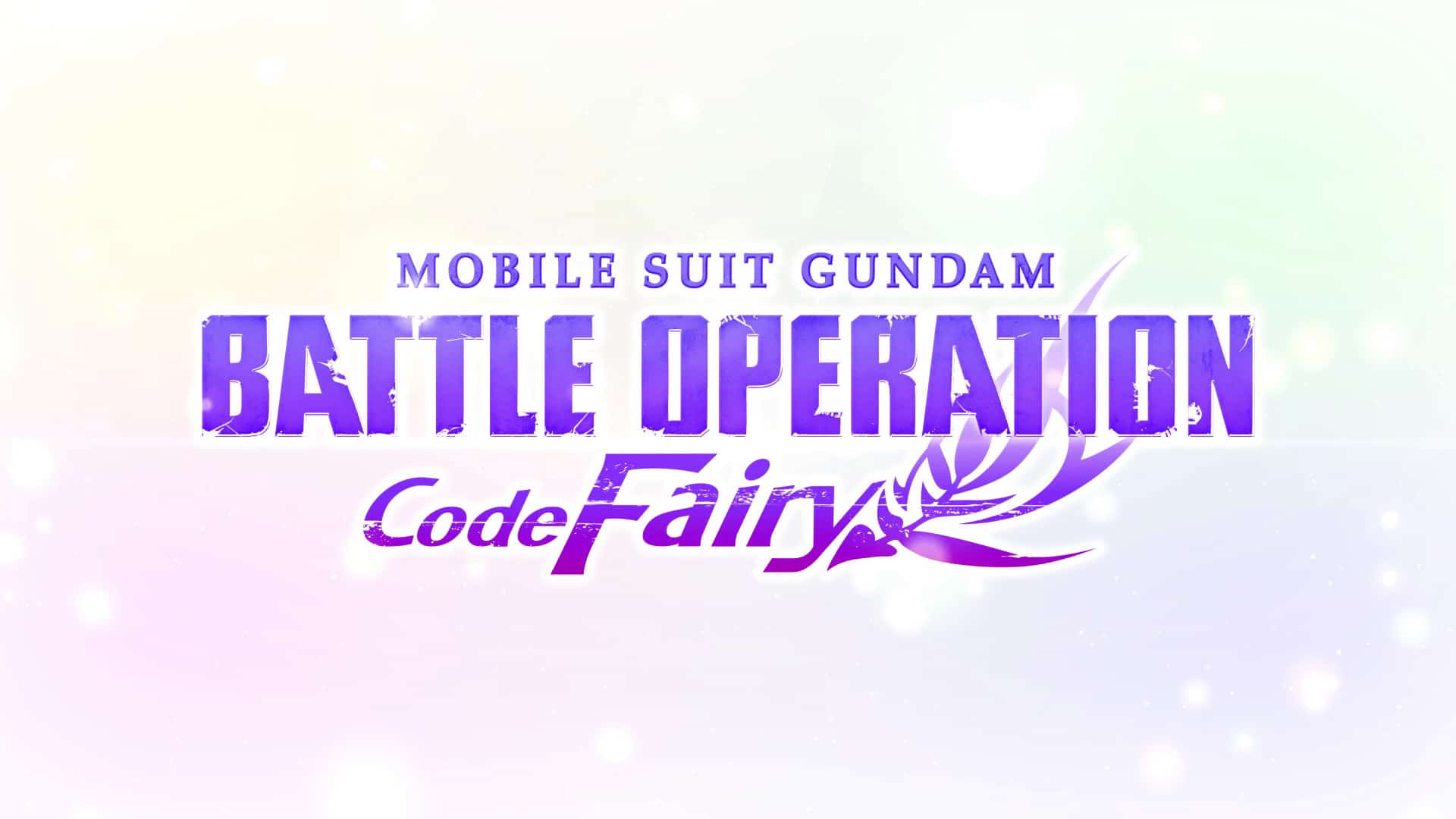 Not much else has been confirmed right now, but the company did say that we can expect additional details to drop on October 19. For now, check out the teaser trailer below.