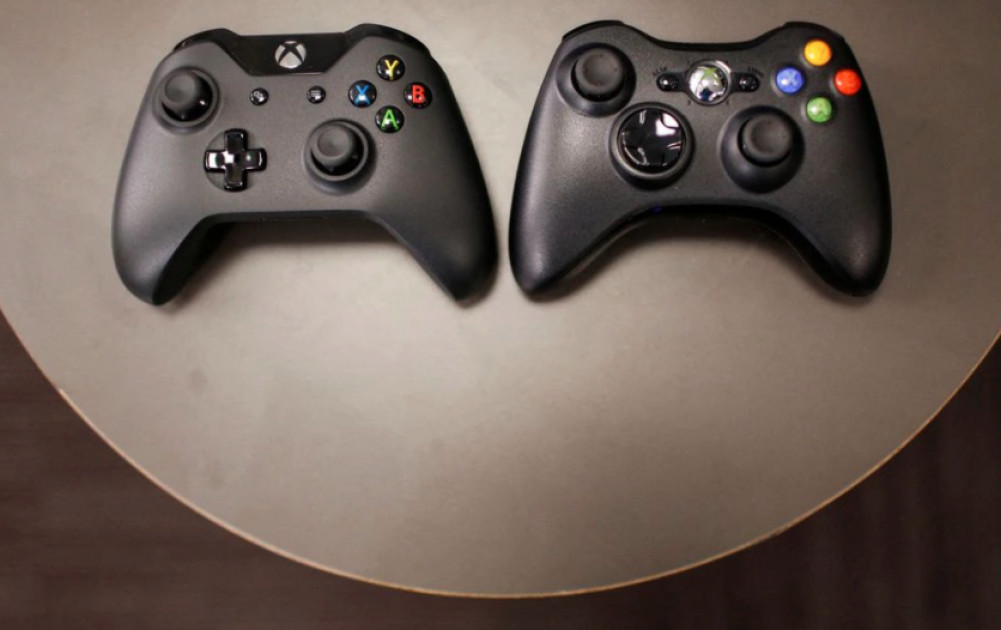 Microsoft
Corp has stopped manufacturing all Xbox One consoles to focus on producing
its next-generation consoles, the Verge reported on Thursday, citing a senior
executive of the gaming division.

According to The Verge, Microsoft originally discontinued its Xbox
One X and digital Xbox One S ahead of the Xbox Series X launch in 2020.

Microsoft did not immediately respond to a Reuters request for
comment.

The software giant had launched two models of its Xbox Series X
in November 2020, seven years after the debut of the previous version, to
capture a pandemic-driven boom in consumer spending on games.

However, several industries across the world are facing the brunt
of an unprecedented shortage in semiconductor microchips, causing a delay in
delivery for several products.