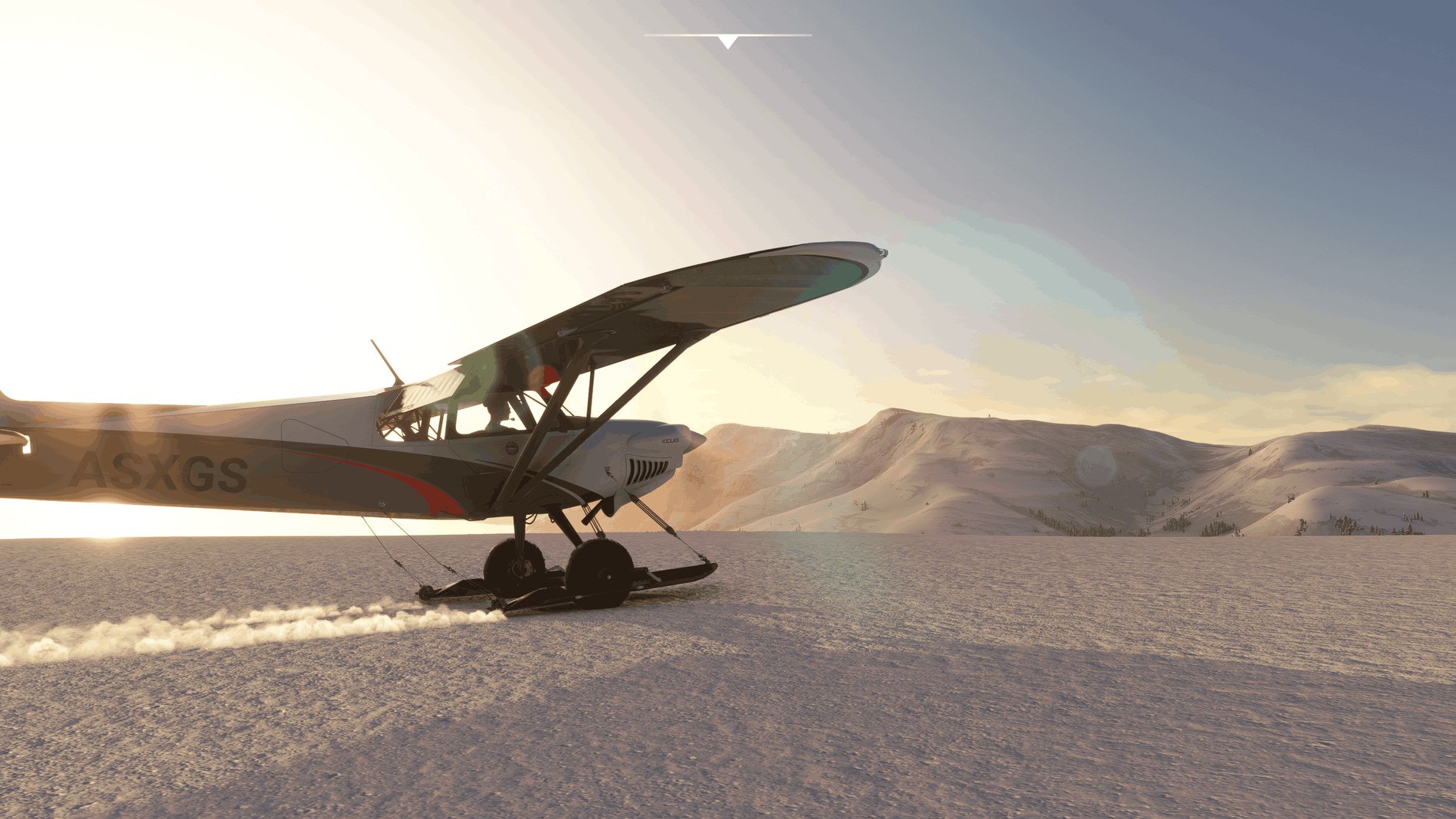 Being such an ambitious game that all bar the best-of-the-best gaming PCs were able to run without any issue whatsoever, it should come as little surprise that the Xbox Series X|S version of Microsoft Flight Simulator would also have some teething issues, at least at the beginning.

Unfortunately, while my short period of playtesting has proven the port to run almost perfectly and be a delight to fly, it is actually getting to the flight time that has proved the most difficult. With gamers facing issues getting into Microsoft Flight Simulator, and those that do also facing common yet random issues with navigating through the menus without the use of a USB mouse attached (which can also find itself stuckat times), it may not be the best welcome to those who are first time fliers. Especially for those who purchased the full version out-of-pocket without the Xbox Game Pass.

If you find yourself facing an error, it is not always easy to find a solution. My recommendation would be to check out the known issues section of the Flight Simulator Zendesk page (Despite being filed under Troubleshooting & Support – Windows 10 PC, the page covers Xbox Series X|S issues), look up on the game’s official forums or submit a support ticket to developer Asobo Studio.

Here’s hoping that these issues are resolved soon, as Microsoft Flight Simulator still remains one of the best ways to travel in our new COVID Normal World.