Metroid Dread Reiterates Why Game Took So Long To Make 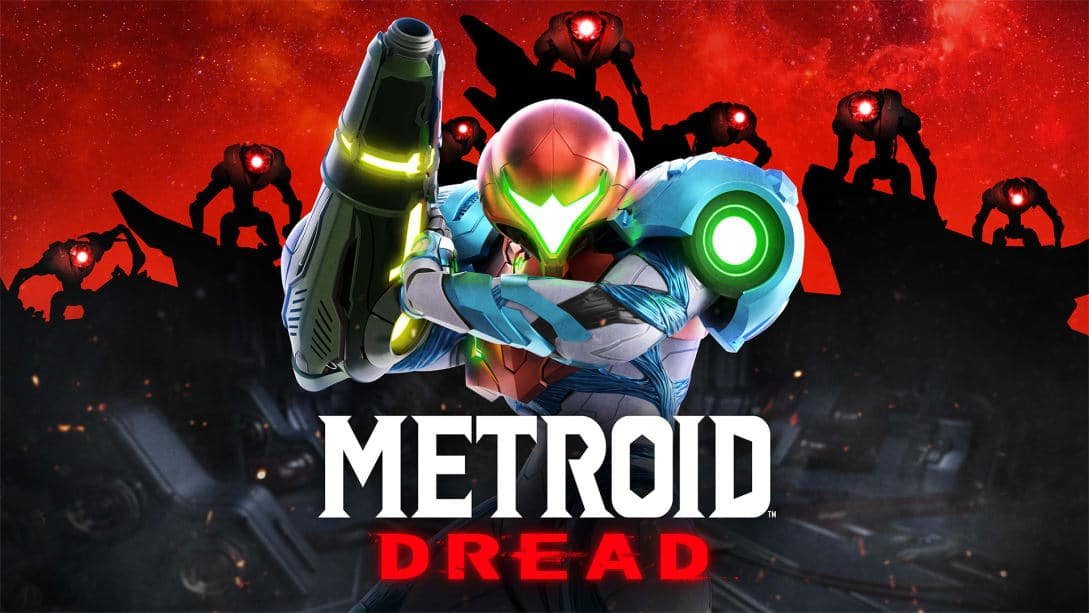 Nintendo was easily the winner of E3 2021, not just because they had a lot to show, but they showed off a lot of things gamers weren’t expecting. The biggest of which was Metroid Dread. A game long-rumored, but never confirmed or released. This confused fans greatly, but producer Yoshio Sakamoto was willing to explain the matter.

In a chat with Famitsu, he reiterated that timing, technology, and the team itself were the reasons why this took so long:

The concept for the game has been around for 15 years, but technology at that time limited how much we could develop the idea. We tried at one point, but it got cancelled halfway through. When we gave it another shot further down the line, the game ended up completely different to what we imagined and it got cancelled once again. Following all of that, we developed Metroid: Samus Returns with MercurySteam. Working with them on that project, we recognized the immense talent on that team and believed that if we worked together with them again on Metroid Dread, we could strive towards the game’s original vision. In the end, it took 15 years for the right development circumstances around Metroid Dread to appear.

Sakamoto also noted that Metroid Dread will feature cutscenes of a sort to help further the gameplay and story:

In Samus Returns, we implemented cutscenes like the grab sequence (a special melee counter against bosses with a follow-up attack accompanied by a cutscene) in different parts of the game. We learned that using seamlessly 3D cutscenes in a 2D game can enhance the ability to express things in-game. We used the same techniques in Metroid Dread to create tension and build scenes. Metroid Dread’s storyline is very important and cutscenes play an essential role in expressing that.

As for the “villain” of the game via the E.M.M.I robots, those were inspired by another Metroid game in Metroid Fusion:

We didn’t take inspiration from anything external and instead wanted to depict something along the lines of SA-X – a powerful enemy in pursuit of Samus. We came up with the design through a desire to express a sense of eeriness, to emphasize the merciless and inorganic horror of E.M.M.I. and the fact that it doesn’t have any emotions – it moves only to capture Samus.

The game will release on Ocotber 8th.