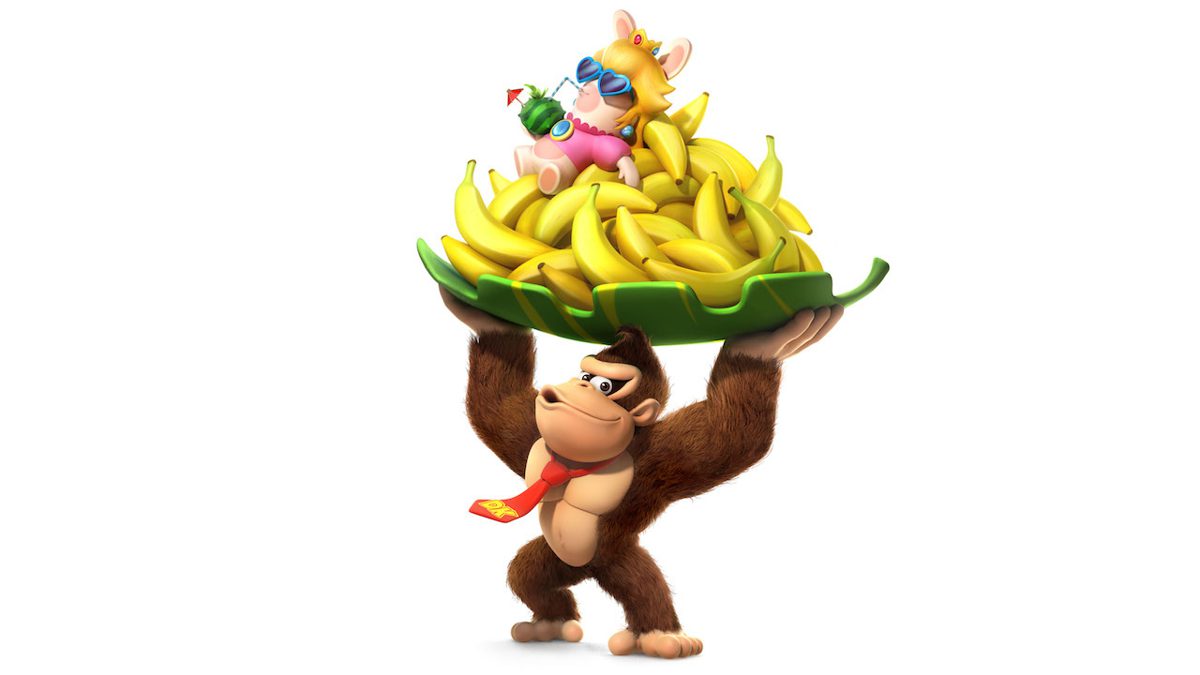 Aside from the aforementioned post, noted industry analyst Daniel Ahmad confirmed that all the titles mentioned on the list are correct, lending credence to the possibility that we may see Mario + Rabbids Sparks of Hope at Ubisoft’s and Nintendo’s E3 events.

These title names are indeed correct

Assuming Mario + Rabbids Sparks of Hope to be a sequel to Kingdom Battle, it’s safe to say it too would be a turn-based tactical RPG developed by Ubisoft and exclusive to the Nintendo Switch (and Switch Pro, when that gets revealed). Like Kingdom Battle it’s likely to be a crossover between Nintendo’s Mario and Ubisoft’s Raving Rabbids franchises.

And considering Kingdom Battle had an India release officially — as it was published and distributed by Ubisoft rather than Nintendo, safe to say we should see a similar arrangement for this game. This would mean it should get an India release, hopefully at the same Rs. 3,499 price as its predecessor.