Low Tide City cancels Project+, Beyond Melee, and 64 Remix tournaments after discussions with Nintendo of America 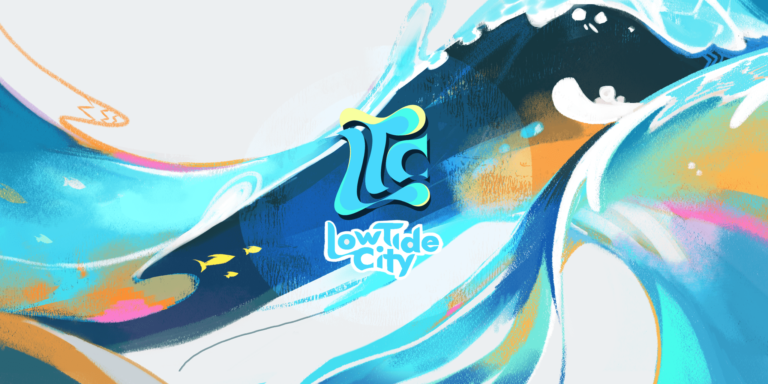 Nintendo of America has stopped yet another Project+ event from taking place. The tournament organizers for Low Tide City have removed the modded game from its lineup following conversations with the company.

This doesn’t only affect Project+, though. Beyond Melee and 64 Remix have also been removed from the tournament due to the internal conversations.

The LTC TOs said Nintendo contacted them about the modded games included on the tournament’s main roster. Just like with the previous interactions between Nintendo and Riptide’s TOs last month, no specifics were shared. But the team behind the event has decided to pull all three Super Smash Bros. mods from its lineup.

“Yesterday, we were contacted by Nintendo regarding Project +, Beyond Melee, and 64 Remix at Low Tide City,” LTC said. “Unfortunately, as a result of that conversation, we are removing these events from LTC.”

This is the third Smash Major to be impacted by Nintendo intervening with the competitive Smash scene over the last month, including Riptide, which is the first event where Nintendo reached out to discuss Project+. Beyond the Summit also removed Project+ from the Mainstage 2021 game roster following that initial interaction and decision.

Because this is the third Major in just the last month that has made this decision, it’s clear that Nintendo is actively paying attention to and at least making some attempts to prevent modded games from appearing at big Smash events. This lines up with the company’s previous actions, which include levying a cease and desist to The Big House Online last November for use of the Slippi online mod for Melee.

But because the competitive community has become accustomed to Nintendo’s actions, there are plans in the works to host a separate event for Project+ around LTC from Oct. 1 to 3, which might include brackets for Beyond Melee and 64 Remix too.

As for the main event, LTC will be reaching out to anyone registered to compete in Project+, Beyond Melee, or 64 Remix with information about refunds.