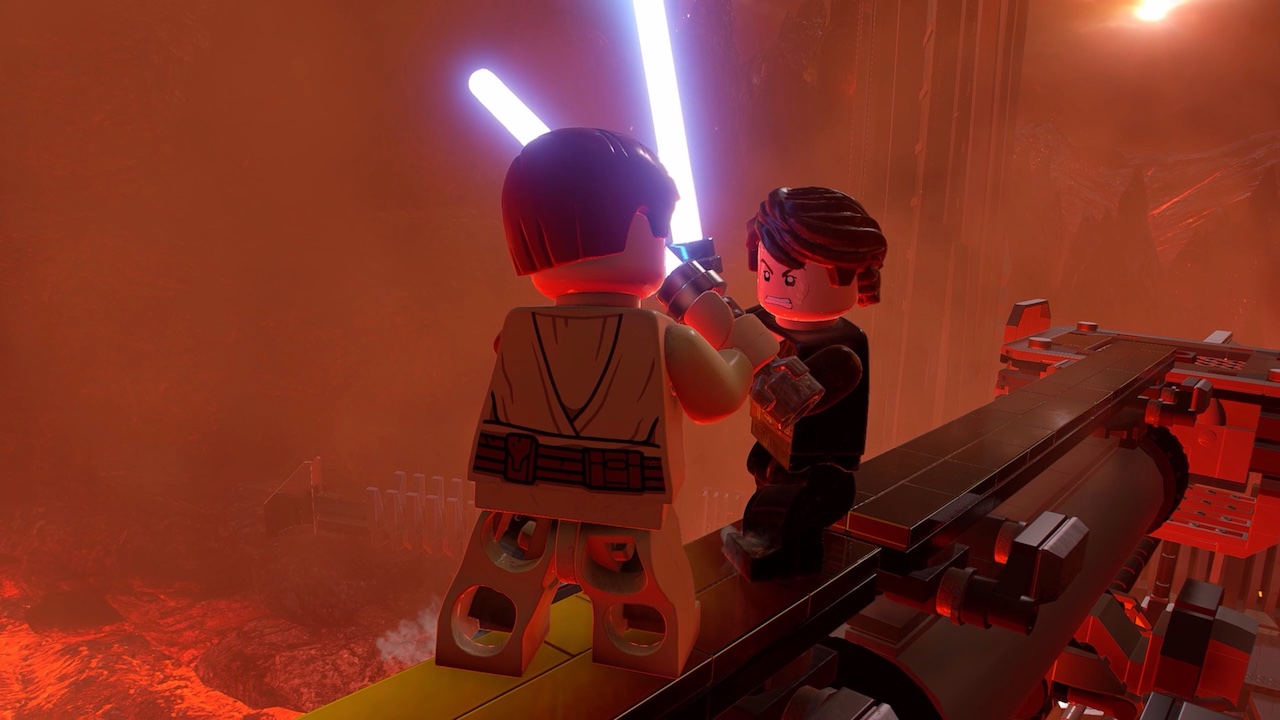 Warner Bros. Games, TT Games, The LEGO Group and Lucasfilm Games have shared a new gameplay trailer and screenshots for LEGO Star Wars: The Skywalker Saga, which is coming to Nintendo Switch.

The game will let you experience memorable moments and non-stop action from all nine episodes in the Star Wars saga – Star Wars: The Rise of Skywalker.

With the biggest roster of playable characters and vehicles in the LEGO Star Wars series, you can create your own unique journey through the galaxy. You can revisit any planet at any time and in any order that you wish, with the chance to jump to lightspeed in the Millennium Falcon to outrun Imperial starships, battle First Order TIE fighters in Resistance X-wings, or podrace on Tatooine.