Intellivision’s Amico console has delayed its release date yet again, and this time, the company is eyeing the end of 2021 for its launch. A lot of people are already awaiting the console, especially with a lot of its promises that would come as the device launches. However, despite being family-friendly, its release does not appeal well to gamers.

The console industry is currently plagued with a common problem faced by technology worldwide, and that is the chip shortage problem. One of the most affected are consoles from Sony PlayStation 5 and Microsoft Xbox Series S/X that have been bordering on distributing its console via retailers in limited quantities.

Intellivision Amico Delays to End of 2021 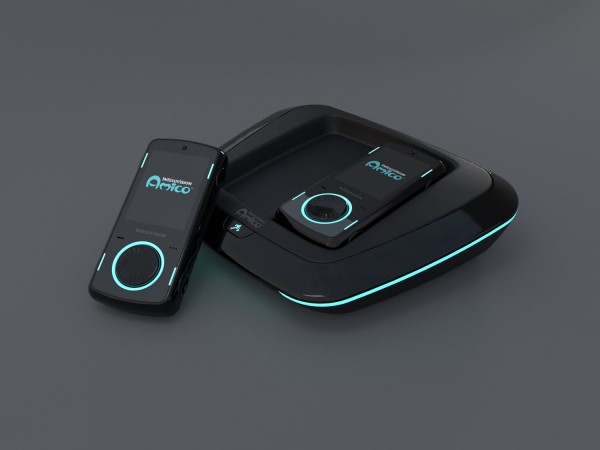 According to IGN, Intellivision has yet again delayed the release of its Amico, a gaming console that resembles something like a walkie-talkie or old-school technology.

This was the third time the company has delayed the release of its console, and its latest reason is about component shortage and logistics problems the company has faced.

Its first two reasons were the beginning of the first pandemic in April 2020, where the lockdown has prevented almost all industries from functioning, a.k.a. “The Dark Times.” While the second reason was still because of the pandemic, which pushed to the Fall of 2021, from the supposed to have been last year.

Now, from Fall this year, it is moved to later at the end of the year, which is something that resembles that of the PlayStation 5, which was released to gamers in December. 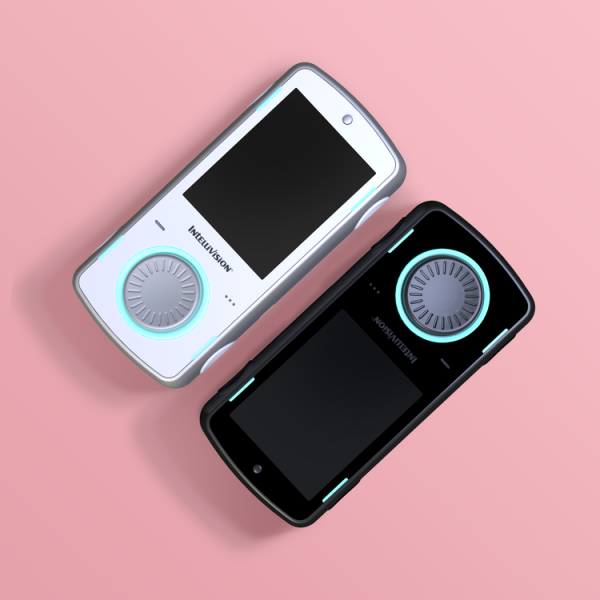 Now that Intellivision has said it would aim for the end of 2021 or around December, doubts are still forming around consumers’ minds, especially those who have already pre-ordered or purchased it.

According to Video Game Chronicles, most people are expecting it to have been released already, but some have been eager to get their hands on it this fall. However, it seems like that too would not happen immediately.

Now, people are left to wonder if Intellivision would be good for its word this 2021, or ultimately have another unfortunate extension towards the next year. 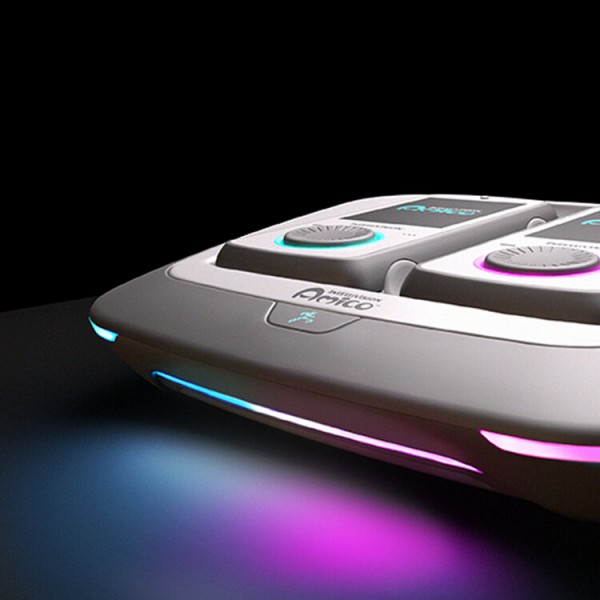 The Amico is different from the PS5 and Xbox Series X on so many levels. First off, its controllers would not be like the usual joystick and button setup rather would have a touchscreen, one massive disc, and gyroscopic elements. Another thing is that it can be connected via WiFi or HDMI to a display.

To top that off, it would focus more on reviving retro games like “Moon Patrol,” and the like, bringing back the glory of gaming into the 21st century. The Intellivision Amico is a promising console that aims to give the PS5, Xbox Series X, and even the Nintendo Switch a run for its money.

If only, it would be released in time to compete with them.