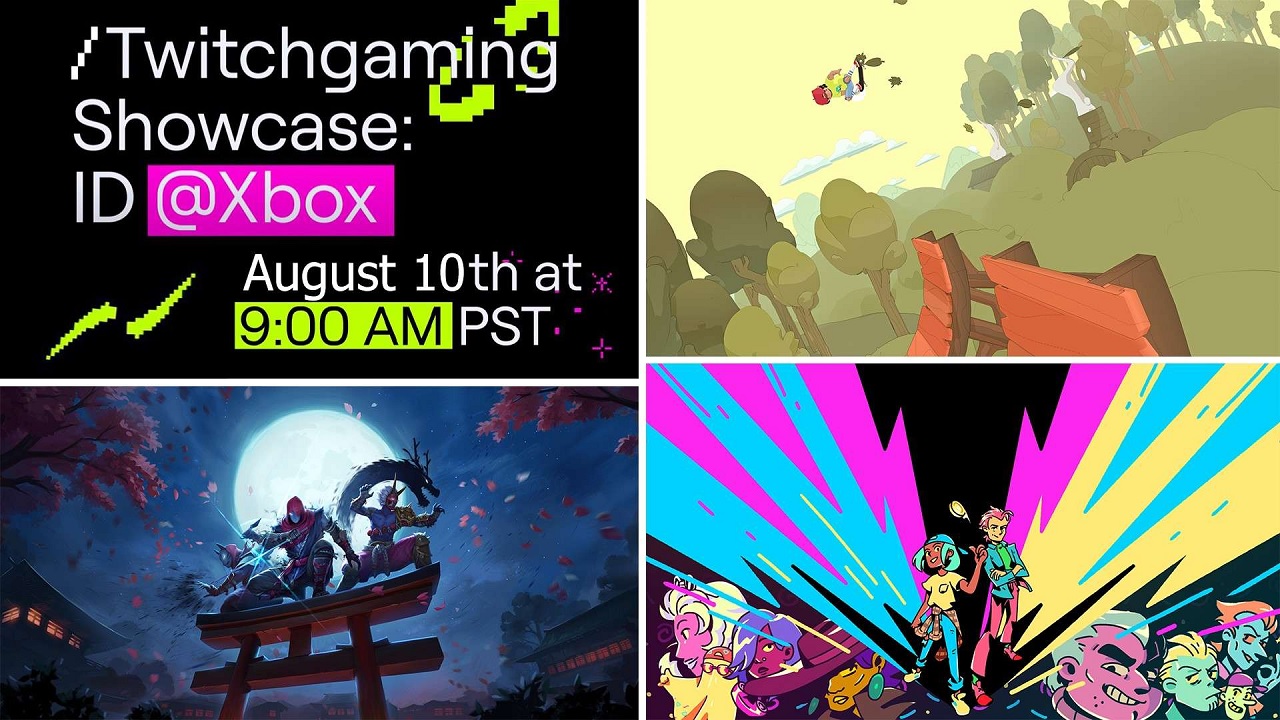 Xbox has been working on a number of additions coming to its latest hardware this year, but while it chips away at getting those big releases ready, there are a number of indie games set to sate your palette in the meantime. It goes through a little thing called ID@Xbox, which is the umbrella Xbox’s partnering indie developers go under. ID@Xbox had a presentation alongside Twitch Gaming earlier this year in which it showed off quite a few would-be bangers of 2021 indie gaming. It seems they’re set to do it again next week with another ID@Xbox presentation.

Xbox announced the ID@Xbox presentation coming up next week on the Xbox Wire Twitter alongside a blog post on August 5, 2021. On August 10 at 9:00 a.m. PT / 12 p.m. PT, the new ID@Xbox presentation will go live on the Twitch Gaming channel and Xbox Twitch channel to showcase some of the newest info on upcoming Xbox indie games. OlliOlli World, The Artful Escape, and Aragami 2 are among the games expected to appear on the presentation. We could also see some new reveals.

Get ready for new game announcements and sneak peaks at upcoming releases during the second /twitchgaming Showcase: ID@Xbox on August 10. Details here: https://t.co/du4uwYiJKO

At the previous ID@Xbox presentation back in March 2021, we got to see quite a few delightful indies on display. Omno appeared on that presentation before going on to see a good review in late July and Death’s Door also made an appearance, arguably a contender for indie game of the year. Meanwhile, The Artful Escape has already been turning heads at events like the recent Annapurna Interactive showcase and OlliOlli World looks like it could bring new, charming life to that franchise.

ID@Xbox presentations are proving to host good crops of indie games so far and we can’t wait to see if there are any surprises in store when it goes live on August 10. Stay tuned for more coverage and details.