Netflix on Nintendo Switch? Here’s how to watch your favorite titles even if the gaming console still does not support the popular streaming service. 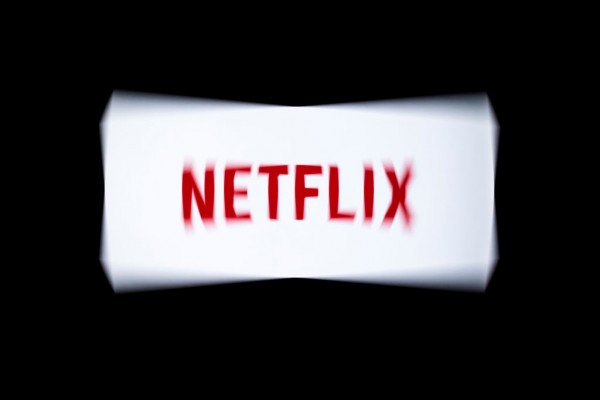 (Photo : by LIONEL BONAVENTURE/AFP via Getty Images)
This illustration picture shows the US Online Streaming giant Netflix logo displayed on a tablet in Paris on February 18, 2019.

Netflix on Nintendo Switch: Here’s Why it is Not Supported

Yes, for some reason, the two-year-old gaming console still lacks an official Netflix app, albeit making other similar apps available in the platform, such as YouTube, Hulu, and Funimation.

But it is to note, as per MakeUseOf, that other top streaming counterparts of Netflix, like the Disney Plus, HBO Max, and even the Amazon Prime, are likewise not officially accessible on the Nintendo Switch yet.

However, in 2017, the president of Nintendo of America at that time, Reggie Fils-Aime told Washington Post that the Switch was built with a single goal–that is to be a “world-class gaming device.”

Nevertheless, the Nintendo exec hinted that the gaming giant is spending time talking with video streaming brands, including Netflix, Amazon, and Hulu.

As of writing, only the latter made it to the popular gaming console.

Meanwhile, on March 12, 2018, the Vice President of Netflix, Scoot Mirer, disclosed that video is not the priority of Nintendo Switch during its release. But, the streaming exec further added that there is still a chance for it to be available on the console. 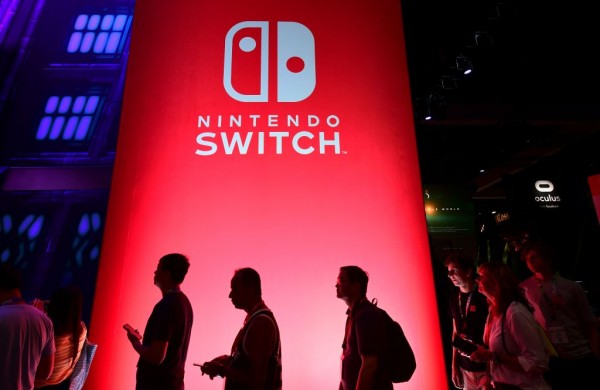 (Photo : by FREDERIC J. BROWN/AFP via Getty Images)
People wait in line for a chance to sample new games for Nintendo Switch at the 2019 Electronic Entertainment Expo, also known as E3, opening in Los Angeles, California on June 11, 2019.

How to Watch Netflix on Nintendo Switch

With all of that said, there is a single workaround that allows Nintendo Switch users to stream their favorite shows and blockbusters on Netflix, as well as on Disney Plus and HBO Max.

Installing Android on the Nintendo Switch allows the installation of those apps on the gaming console.

However, it is worth noting that going this route is unofficial. Thus, it is only suggested for more advanced users of the console due to its complicated process.

Plus, doing this also voids the warranty of the Switch.

How to Install Android on Nintendo Switch

If you have decided to go on with the risk of hacking your Nintendo Switch to run Android, and if your console model is indeed hackable (which could be checked here), then, here’s how to install it.

Make sure to download the root tool here and extract it via 7-zip. Then, download Android for tablet, which works best undocked, or Android TV, for docking. Also, ensure that you have an SD card formatted as FAT32 because an EXFAT will not work.

As per GameSpot, if all of these are now in place, follow these outlined steps of the complicated process from a forum post on XDA Developers.

Meanwhile, Netflix and Sony is rumored to be teaming up to set up an Xbox Game Pass Rival.