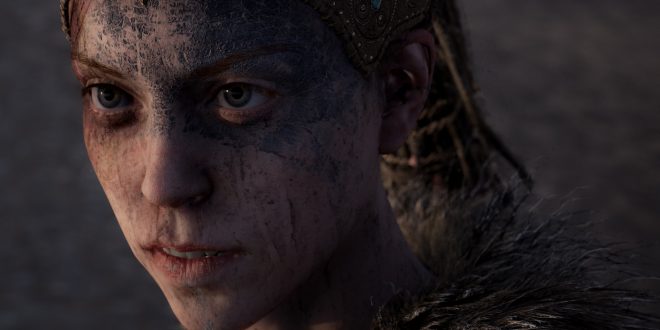 When Microsoft first announced the Xbox Series X console, it also announced Senua’s Saga: Hellblade 2 as the first major exclusive. We’re still some ways off from Hellblade 2 releasing, but in the meantime, the original game, Hellblade: Senua’s Sacrifice, has been revamped for Xbox Series X/S, with new ray-tracing effects in place and other graphical upgrades.

The new Xbox Series X/S optimised version of Hellblade comes with “enriched visuals, DirectX Raytracing, resolution mode and more”. We can see these upgrades in action in the new trailer below:

Hellblade: Senua’s Sacrifice initially released in 2017 as a PS4 console exclusive. One year later, Microsoft swooped in to acquire Ninja Theory and the studio began expanding to take on multiple projects.

Aside from upgraded graphics, Hellblade on Xbox Series X/S should also have a frame rate mode, allowing 60 frames per second gameplay.

KitGuru Says: Microsoft has only announced this upgrade through the YouTube trailer so far, so we’re still unsure on the full scope of these graphical upgrades. In the meantime, the update is now rolling out to all owners of the game on Xbox Series X/S consoles.