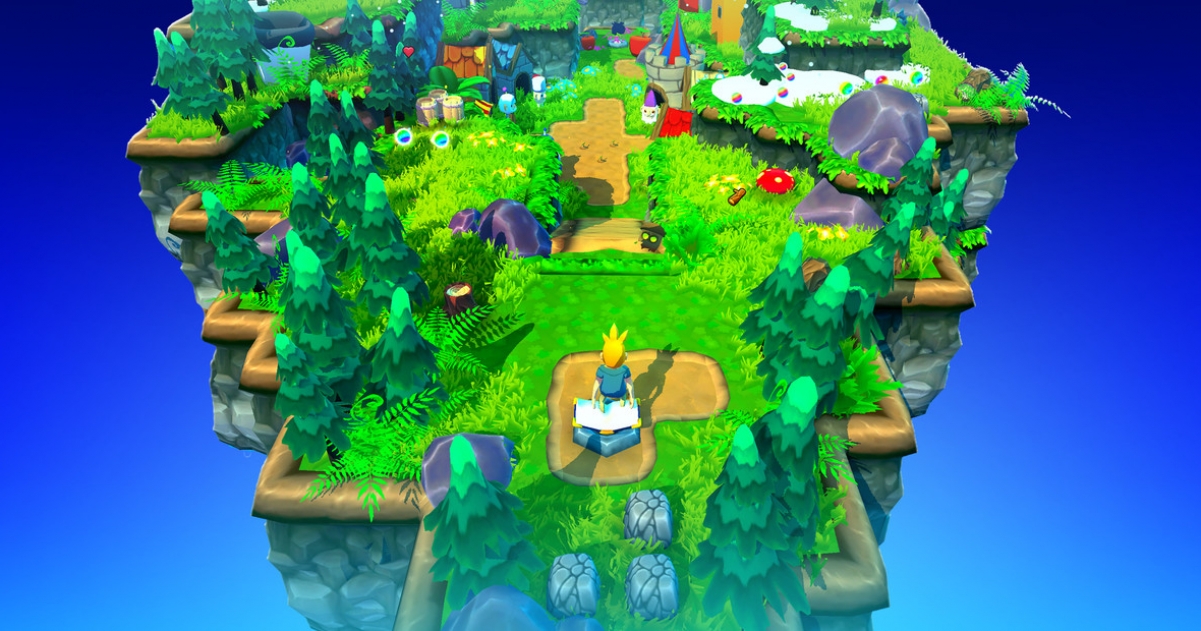 An unknown, powerful force has destroyed the Imagination Band in protagonist Nor’s Headland, taking the colour and inspiration away from his world. With the help of his robot friends, Nor must fight monsters and gather the scattered fragments of his imagination.

Following a successful mobile launch in December 2020, Headland released on Nintendo Switch on 13th January 2022, and is coming to PC at a later time.