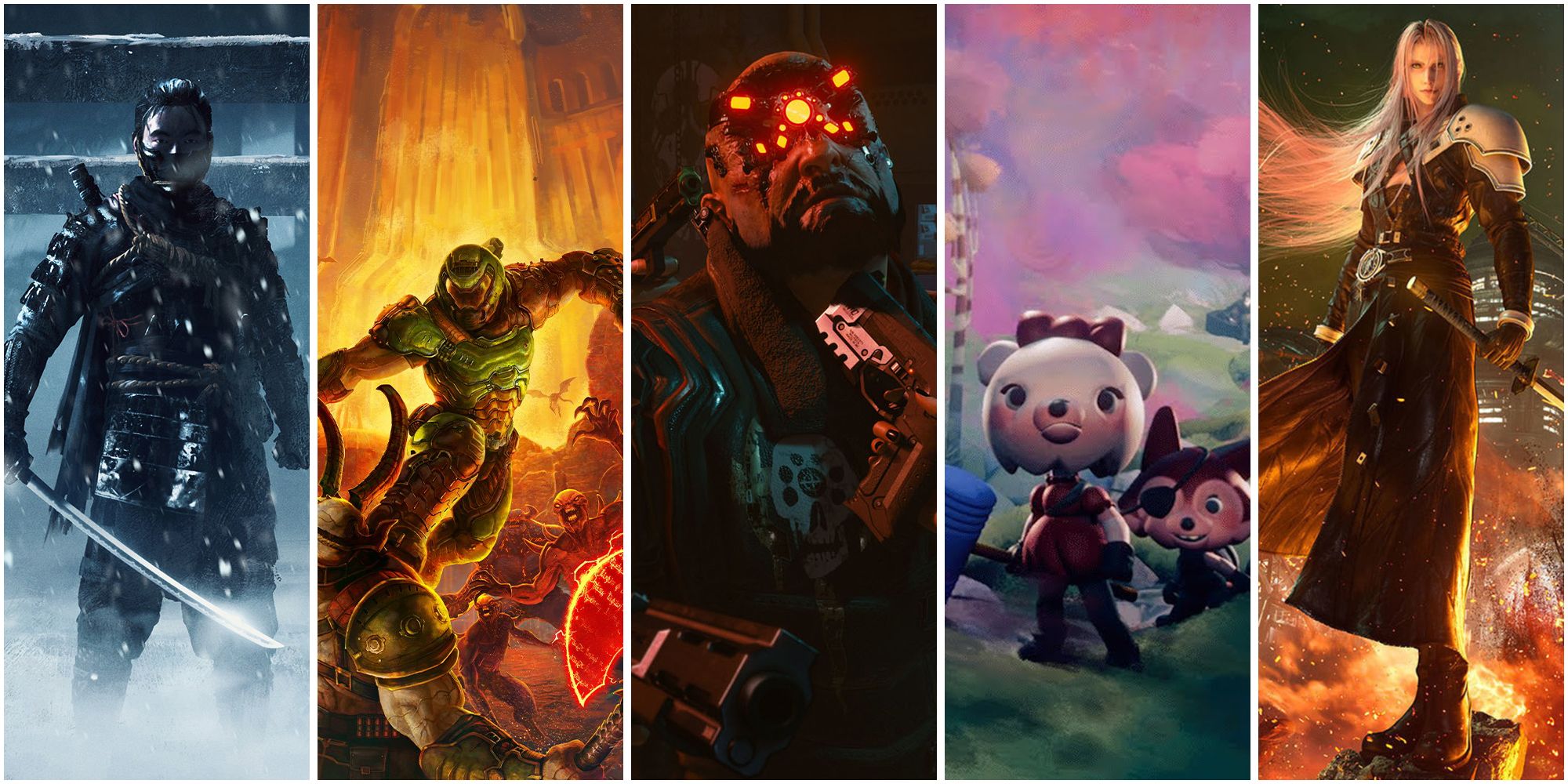 Gamers everywhere are anticipating a long list of games set to be released this year, especially as the new PlayStation 5 and Xbox Series X are now available. Also, it seems lockdowns are making a comeback in some parts of the world. So what better way to spend being at home than playing on our reliable gaming computers and consoles?

Video game companies keep pushing the boundaries of the gaming experience with every newly released game. Right now, there are all kinds of games that will cater to all types of gamers out there. Whether you’re into open-world, first-person shooter, racing, puzzle, action-adventure, role-playing, multiplayer, or online games, there are games for you.

Here are some of the games from different genres that many gamers can’t wait to get their hands on:

Set to be released in the third or fourth quarter of 2021, the sequel to Horizon Zero Dawn is on top of many gamers’ lists of highly anticipated games. Who wouldn’t want to play as the robot-slaying bad-ass female character Aloy again?

Based on the early trailers and gameplay previews, there are commands, battle techniques, and weapons that will make a comeback with upgrades for more dynamic gameplay. It’s exciting to think about coming back to this breathtaking world of Horizon.

The next chapter in Microsoft’s epic Halo game franchise is set for release sometime during the fourth quarter of the year. It’s looking more promising as the game developers made an effort to address some gaming problems after the backlash from the previous Halo games. If you’re into first-person shooter games and a fan of the series, we’re sure you are excited for this new one.

Whoever is doing the marketing for this game is doing an excellent job because the trailers show how breathtaking the graphics will be. And we know the game will live up to our expectations.

Okay, here is an open-world, survival horror, action, role-playing game that many gamers are anticipating, especially since the first Dying Light was in a league on its own. You don’t see many genres combined in a video game without compromising the narrative and character building.

The game’s marketing introduces us to a new character named Aiden Caldwell in zombies-infested Europe, 20 years after the events of its predecessor. Do you know what’s cooler? Aiden does parkour that adds more action and dynamic to the gameplay. There are just so many reasons why Dying Light 2 is on this list.

4. Marvel’s Guardian of the Galaxy

In an era where superheroes films and TV series are ubiquitous in all forms of media, so much so that superheroes became a genre on their own, die-hard fans of the Marvel universe are very excited for this new game. You’re not just going to watch these characters in a movie, but you’ll also be controlling them. And there’s nothing more satisfying than that for a Marvel fan. You can get excited now as the game is coming by the end of October 2021.

Fans of Diablo deserve a remaster of one of the earlier games in the franchise. Originally released in 2000, Diablo II was a huge hit, and with today’s technology, everyone couldn’t wait to see how many upgrades the game will have. It would indeed be nostalgic to hack and slash through the different levels of the underworld again with the coolest weapons, armors, and magic.

Life is Strange 1 and 2 live rent-free in gamers’ rankings of the games with the best narrative and story arcs, albeit they are sleeper hits. So it’s not surprising that the third game in the franchise is highly anticipated.

We also have to mention that we love how games are becoming more inclusive and diverse by having characters of different ethnicity, races, gender, and sexual orientation. It may not be every gamers’ cup of tea to play a character from a marginalized group of people because some gamers are just too heterosexual and white for that, but we’re living for this new generation of games. Life is Strange 3 is one of those games as you play as Alex Chen. If you are as excited as we are, the wait isn’t that long anymore as it drops in September 2021.

Besides anticipating these video games, we are also anticipating what else the gaming industry has in store for us in 2022 and the future, especially if the year 2021 is already barraging us with these fantastic games.

Meta title: 2021’s Most Anticipated Video Games
meta desc: Every year, there are games that we are anticipating even if they still have a huge pile of unfinished games. So which games are we dying to get our hands on?