By GamersDXB
August 12, 2021
Share
Facebook
Twitter
Pinterest
WhatsApp
Announced at E3 2021, Metal Slug Tactics was one of the biggest surprises at the Los Angeles virtual show this year. Well know that the game was talked about again yesterday during the Nintendo Direct which was intended for all upcoming indie games on Nintendo Switch. The opportunity for DotEmu, the publisher of the game, to formalize the arrival of the title on Nintendo’s hybrid console and to even schedule a release window in 2022. This therefore means that development is continuing well on the side of Leikir Studio , based in Ivry-sur-Seine and who has been working on it for a few years now. This Switch announcement was of course accompanied by a new trailer, which allowed us to appreciate the graphics of this title which respects the legacy of the legendary run & gun of the NeoGeo, and whose current prices are beyond comprehension ( € 15,000 for the 1st Metal Slug in Japanese version against $ 60,000 for the US version).

As for this Metal Slug Tactics, know that we will find the iconic characters of the license, namely Marco, Eri, Fio and Tarma, without forgetting the presence of the SVX-15D Slugnoid mecha and the great return of Aeshi Nero as boss. We learn otherwise that the levels are random layouts of different tiles designed by hand, that the game will be a mix between tactical and roguelite and that it will be necessary to rise up to master this game system different from other Metal Slug productions. that we have known until then. Either way, the game has been over-validated by SNK. if we are to believe the interview that Cyrille Imbert, CEO of DotEmu, gave to our colleagues at ActuGaming.net. 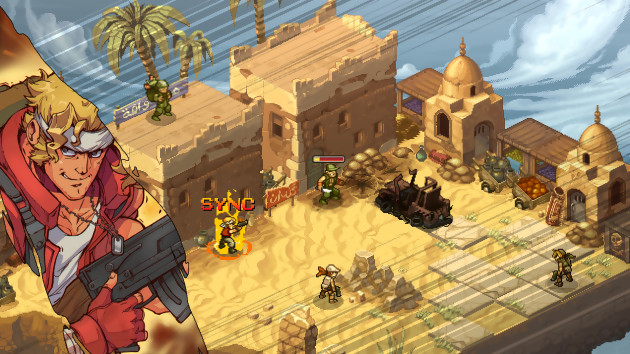 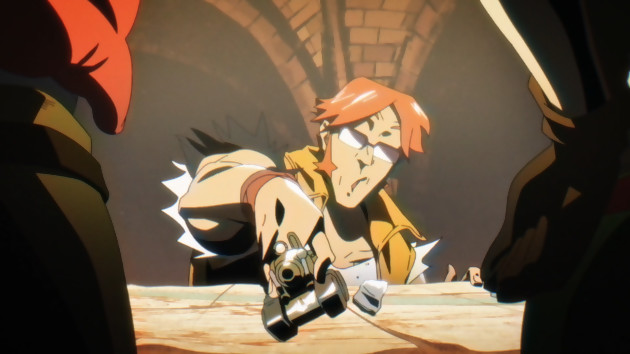 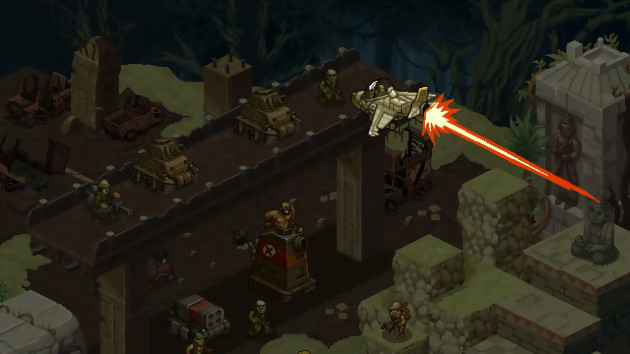 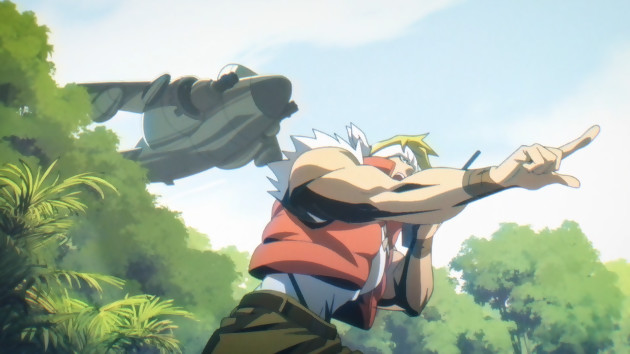 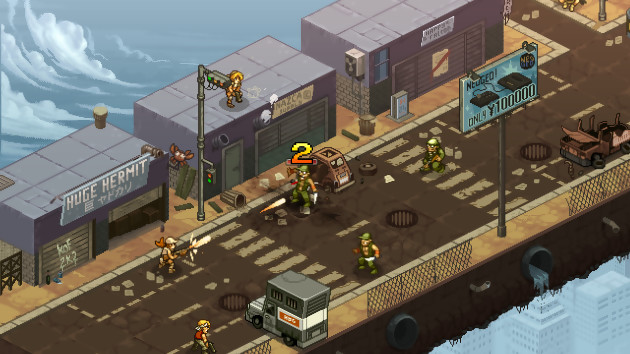 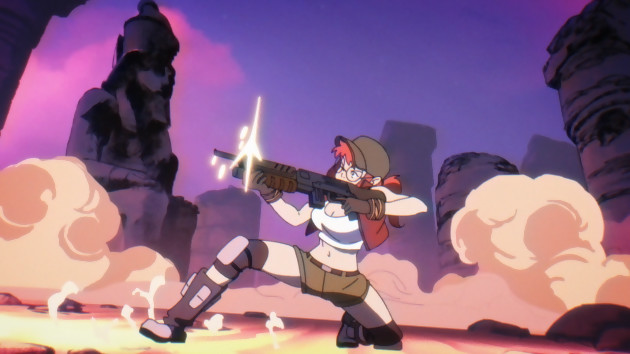 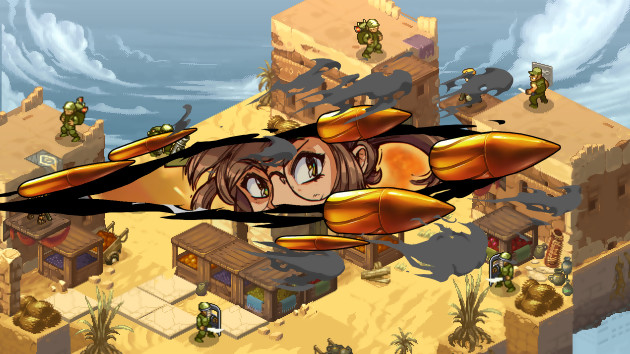 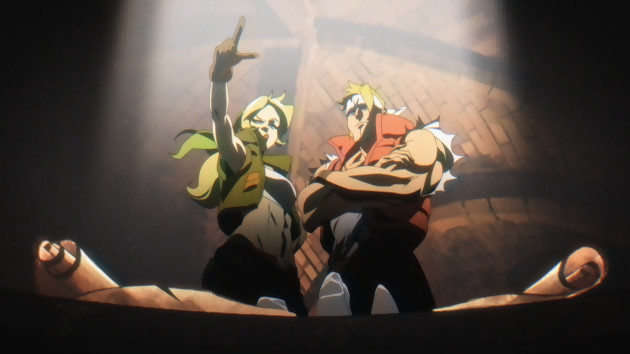 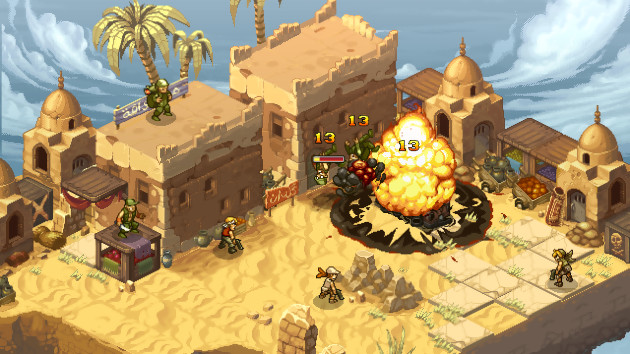