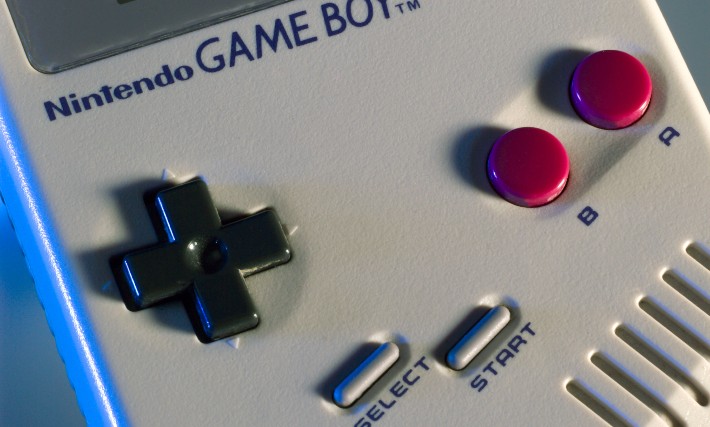 New video games are always welcome on modern consoles, and while Nintendo’s first party titles maybe a slow trickle to the Switch the console has a glut of titles thanks to a sprawling indie games scene. But according to a report those with the

Word that Nintendo will bulk up its Switch Online back catalogue first broke earlier this week via the Nate the Hate podcast, which discussed various possible handheld games Nintendo could bring to the Switch subscription offering. Nintendo Life sources then offered their own confirmation.

Now, Eurogamer has been able to separately corroborate these reports – and we have heard that other retro platforms are also on the cards.

As the Eurogamer report noted, datamining and swirling rumors have predicted expansions of the program’s library in the past, so though there’s been no official word from Nintendo the odds are good that we’ll hear something more substantial soon. In the mean time, it’s a good chance to look back at your cartridge library and decide which games you’d like to see on the Switch in the coming months.