The ‘Forza’ video game series is heading to Mexico. 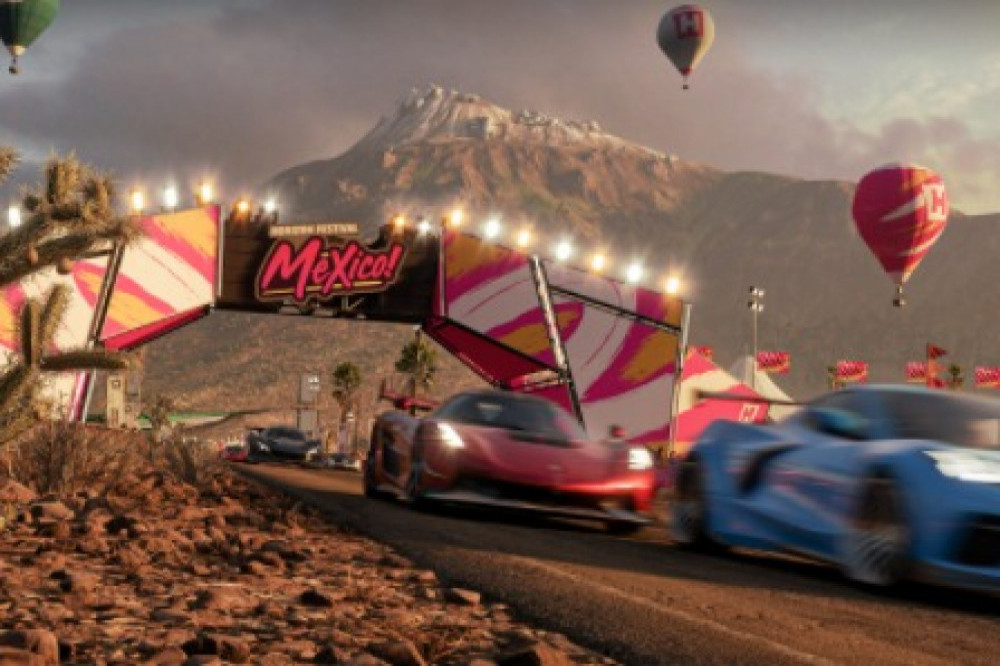 The new ‘Forza Horizon 5’ has been teased at Microsoft’s Xbox and Bethesda E3 showcase, where it was announced that the new title will be available on PC, Xbox One and Series X – and it will launch on November 9.

The new game is set to be the largest in the series and is set in Mexico, meaning gamers will encounter a diverse terrain, such as deserts, jungles and beaches, as well as ancient ruins and a volcano.

The new title has been developed by Playground Games and is likely to become one of the biggest releases of the year.

Despite this, he’s been surprised by the success of the franchise.

Asked if he imagined creating a long-running series, he said: “I mean yes, because I’m something of a visionary. But yes and no – and probably a lot more no.

“Eight years ago, when we were envisaging ‘Horizon’, we pitched it as kind of our dream game. But we didn’t know exactly what we were going to build. We spent a lot of time, talking to the media, talking to players, exploring what it was.

“People were really familiar with ‘Forza’ Motorsport which had reached its fourth instalment, and then we come along with no track record with this crazy idea that it’s ‘Forza’ but also festivals and music and an open world as well. We couldn’t see beyond the launch of that game, and hoping people would get what we were trying to do.”