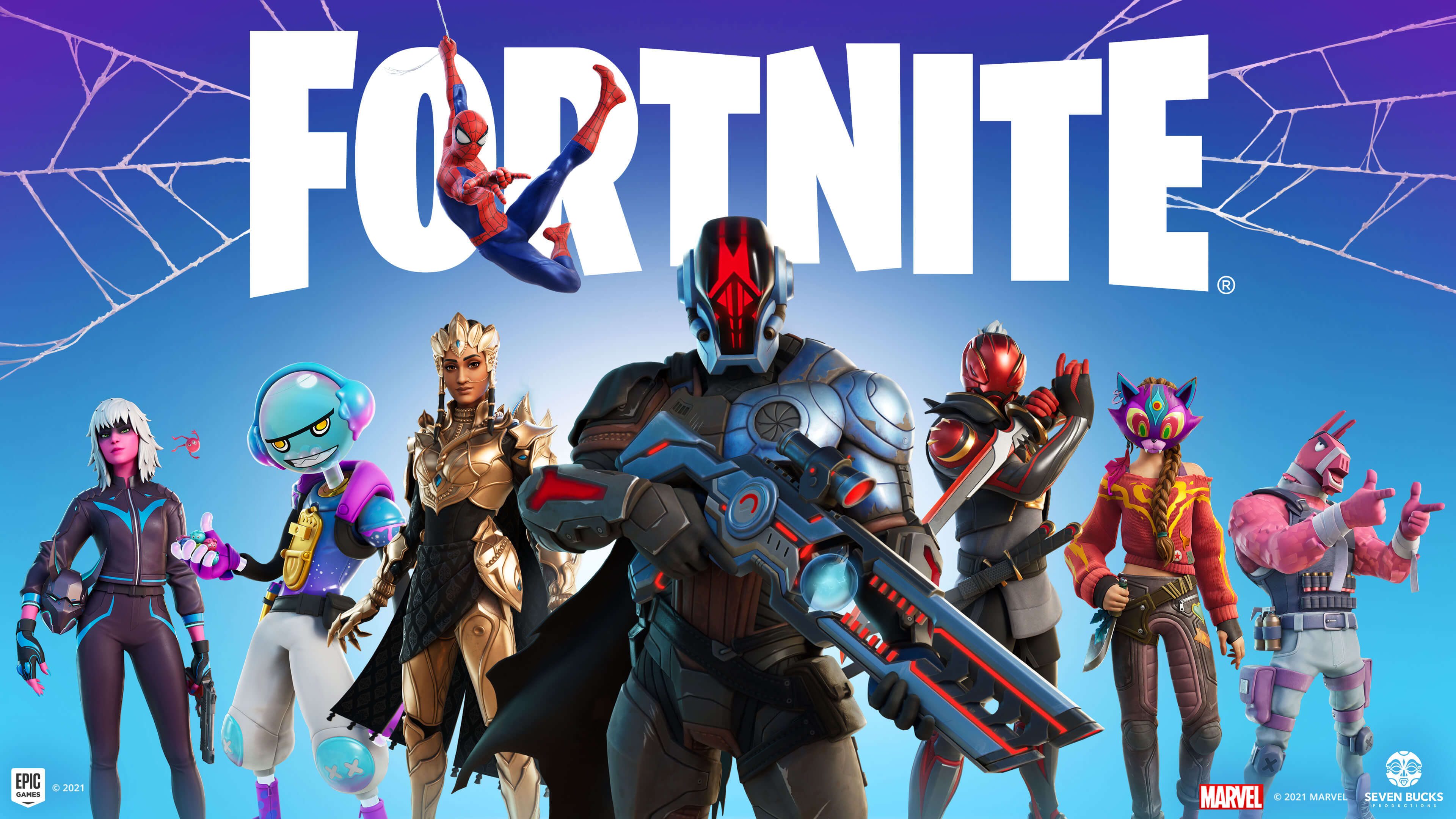 Fortnite will soon be returning to iPhones, after the game was dramatically removed from the App Store in August 2020.

Epic Games’ battle royale shooter is one of the most popular titles in the world and is available to play on almost every conceivable platform. Whether you’re an ardent PC gamer, a dedicated Xbox fan, a PlayStation enthusiast or someone who is permanently glued to their Nintendo Switch, you can download a copy of Fortnite.

There was even a time when the game was available on any given smartphone. That changed, however, when Epic entered into a legal battle with Apple over the 30% commission fee that the tech giant takes from in-app purchases.

Epic challenged the App Store restrictions that prevented developers from circumnavigating this fee, which applied to everything from Fortnite microtransactions to Spotify subscriptions. A U.S. district judge eventually ruled that Apple must allow app makers to include “buttons, external links or other calls to action that direct customers” to alternative purchasing options.

So, how is the game returning to iOS devices?

How to Play ‘Fortnite’ on an iPhone

Gamers who want to play Fortnite on their iPhone will have to go through a different channel.

The battle royale is not going to be returning to the App Store anytime soon. Instead, it will be available on Nvidia’s GeForce Now cloud service, where users can stream Fortnite directly through the Safari web browser on the iPhone.

New touchscreen-friendly controls have been developed specifically for this version of Fortnite and will be available on both iOS and Android devices.

When Is ‘Fortnite’ Coming to GeForce Now?

For now, the GeForce version of Fortnite is only going to be available in a limited-time beta. However, it will become a full release eventually.

In an Nvidia blog post on Thursday, the company confirmed that the GeForce Now beta would start running in the week commencing January 17.

Those who sign up to participate will be admitted in phased batches, so not everyone will get to play Fortnite straight away. The beta is intended to stress-test servers, check that the graphics are up to par and evaluate those touch controls.

How to Sign up for the Nvidia ‘Fortnite’ Beta

If you are desperate to play Fortnite on an iPhone as soon as possible, you can join the waitlist for Nvidia’s beta.

You will need to create a GeForce Now account, but you needn’t sign up for the paid “Priority” subscription. You can opt for the free membership because Nvidia has promised that members of both tiers will have an equal chance of being selected for the beta.

As for what’s happening on Fortnite right now, the game was recently updated with plenty of new content, including tornados and flare guns.