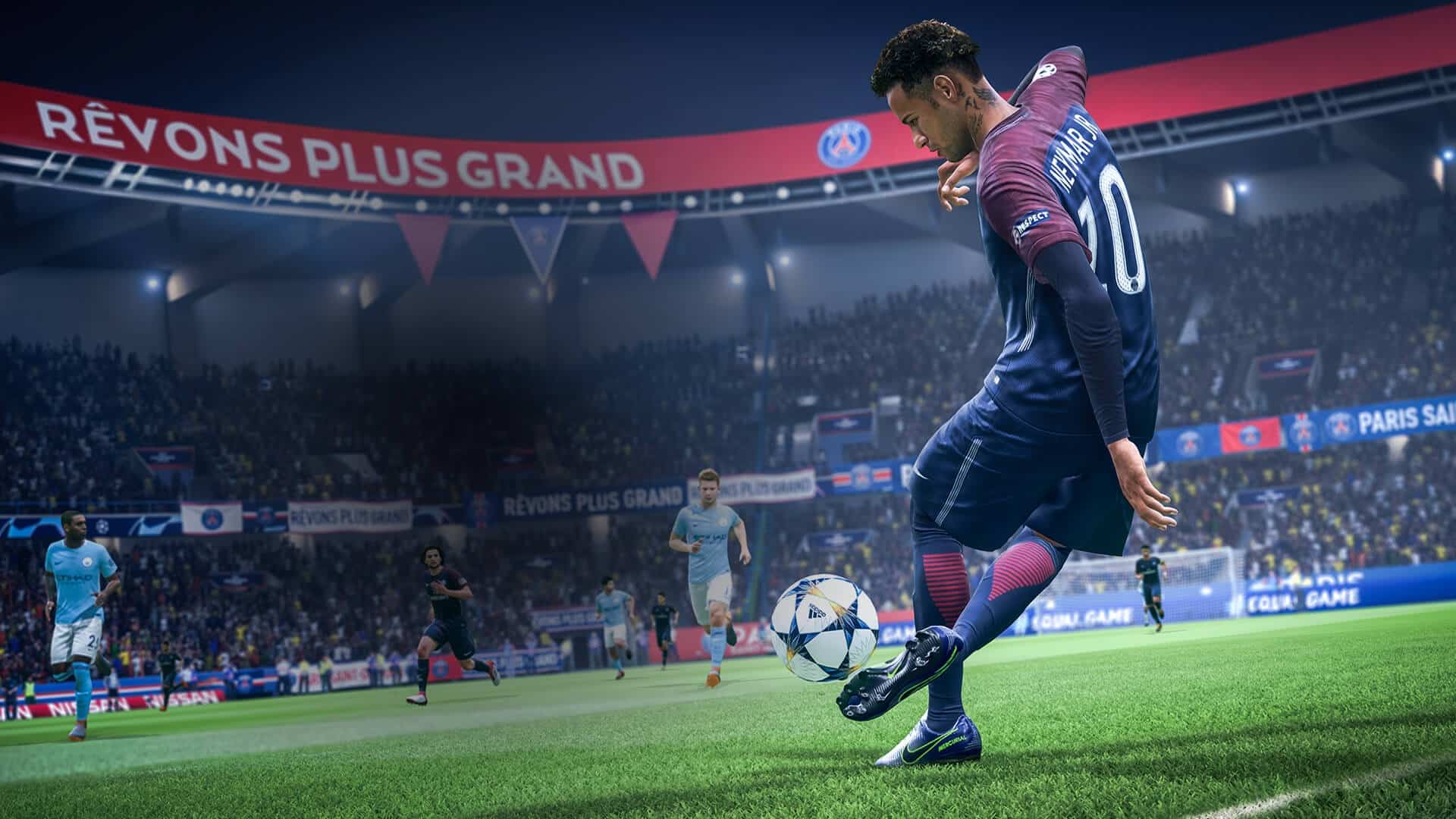 Electronic Arts is releasing a new trailer for Fifa 22, scheduled for Xbox One and Series X | S for October 1. Next-gen exclusivity requires, it is on the famous “hypermotion” that the American publisher is focusing. A technology supposed to revolutionize the gameplay, by offering a realism in the movements never seen before. All of this can be seen in the trailer below.

To achieve this level of quality, the developers analyzed a match in real conditions. Four thousand new animations have been transcribed into the game. Added to this is “machine learning” technology. By compiling nearly 8.7 million image captures, they will adapt in real time to your style so you never seem to see the same footage twice. Tactical AI will make teammates more natural in their positioning, with six times more decisions made per second. The physics of the ball have also been extensively reworked and purists will be happy to learn that the tactical possibilities will be enhanced.

This is only part of the novelties of this Fifa 22. The first component calibrated for the next-gen promises to be really impressive. But any football fan will tell you, technology is one thing and the fun of the game is another. The series is marked by its inconstancy on this side, let’s hope that EA has finally found the winning duo!