Don’t mistake this Farming Simulator 22 trailer for the next big project from Naughty Dog: developer Giants Software just has money to burn since the franchise blew up. Due out on 22nd November, this outrageously expensive Call of Duty calibre CGI trailer sets the scene for your forthcoming agricultural adventure: early mornings, late nights, hard work, and lots of monstrous licensed machinery. 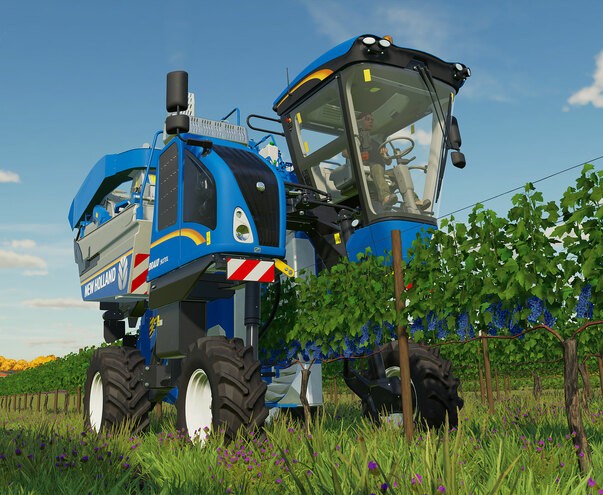 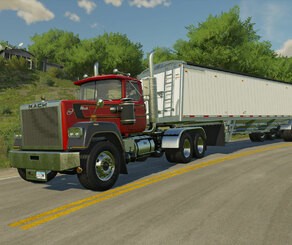 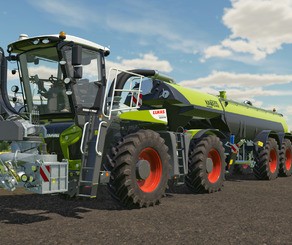 There’ll be new crops – grapes, olives, and sorghum – as well as fresh tools to harvest them with, such as the New Holland Braud 9070L grape harvester. The trailer alludes to returning multiplayer gameplay, and yes, you’ll be able to work alongside friends and family to tend your land. More details will be revealed at FarmCon next month, but in the meantime you can pre-order the release for the exclusive CLAAS XERION SADDLE TRAC Pack.