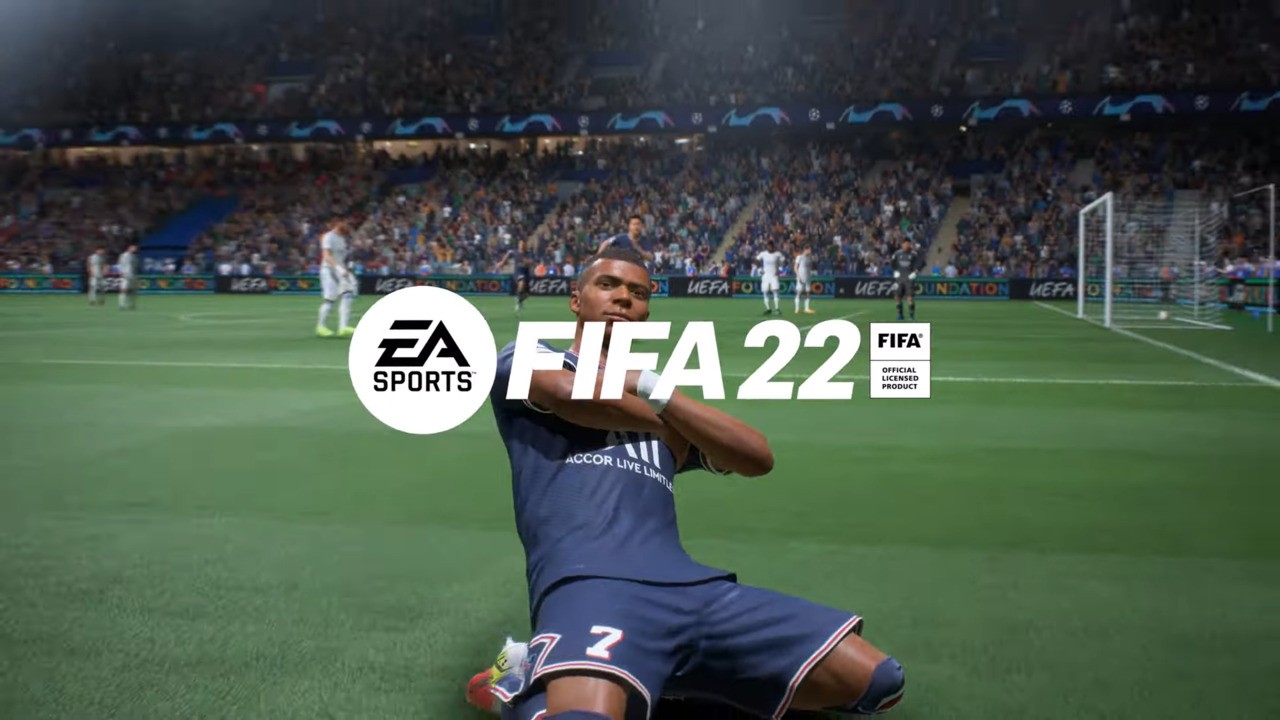 Ahead of the England v Italy Euro final today, EA has dropped its official reveal trailer for FIFA 22. The cover star this year will be PSG player Kylian Mbappé and the game launches on 1st October this year.

While there’s no mention of a Nintendo Switch release in the main trailer, an official press release has confirmed FIFA 22 on this particular system will be another Legacy Edition.

While no further details have been revealed at this stage, the Legacy Edition of the game means it’s running on the existing engine (designed for Switch), rather than the next-generation one and there’ll likely be no new modes or gameplay innovations.

It’s essentially just the latest kits and squads added to the game. On the plus side, it likely won’t cost as much. More details soon…