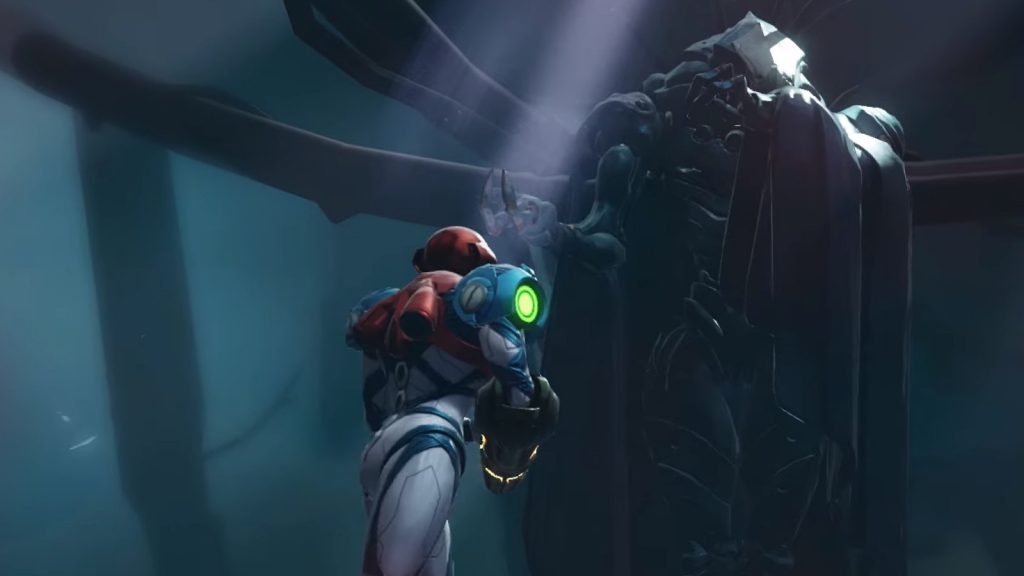 While we were all blown away by the reveal of Metroid Dread earlier today, now we can dive deeper into the upcoming adventure. Nintendo kindly put out a trailer of the Development History with Sakamoto Yoshio. He not only recounts where the series has gone in recent years, but has some key insights regarding Metroid Dread. And while you’re more than welcome to skip to the video at the end, I’ll first recap some of the highlights. 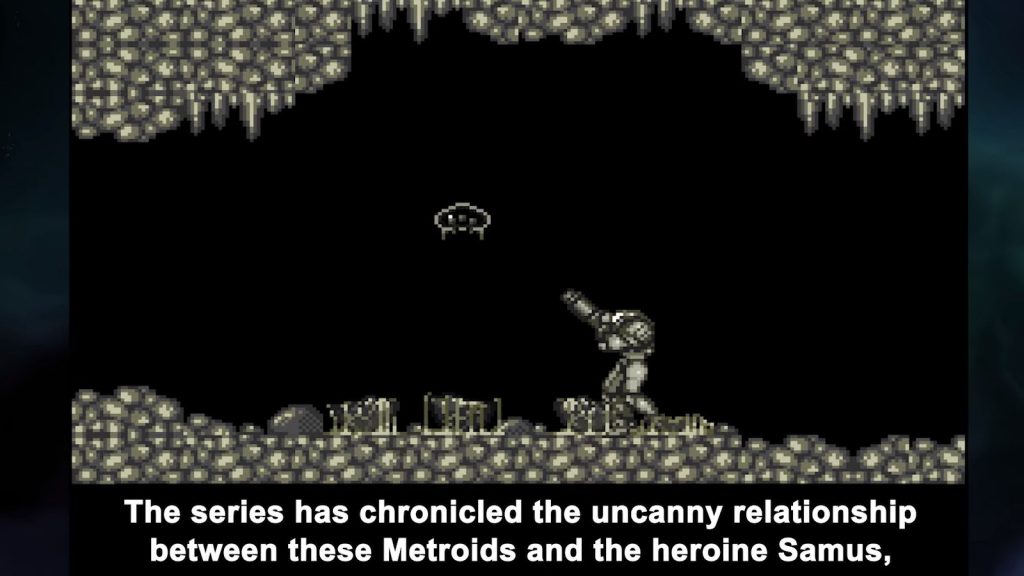 First of all, how crazy is it that it’s been 19 years since a new 2D Metroid (not counting remakes) came out? Metroid Dread was first tossed around as an idea 15 years ago, and the team had given up on it twice. What saved it, apparently, was the good folks at MercurySteam. Yoshio and the Metroid team were so impressed by MercurySteam’s work on Samus Returns that they greenlit their development of Dread. So regardless of how you might feel about the Lords of Shadow series, I think we all owe MercurySteam a debt of gratitude. 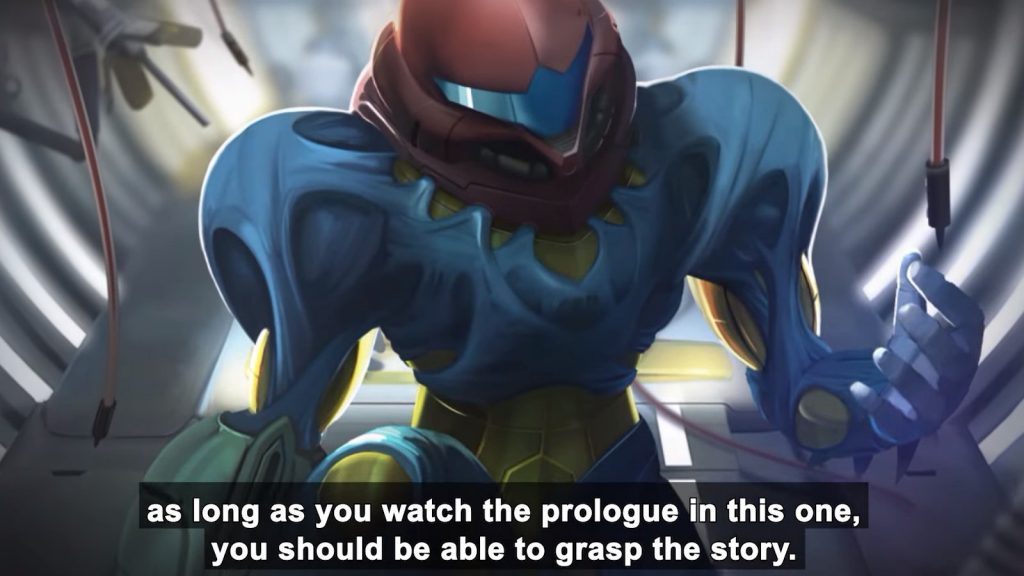 One snippet I found especially interesting was when Yoshio revealed this game marks the end of the arc between Samus and the Metroids. He was coy about the significance of that fact, but I’m sure it will play into the story in some way. The main foe is called E.M.M.I. this time. They’re a group of Research Robots apparently owned by the Galactic Federation. And for whatever reason, they want Samus annihilated. 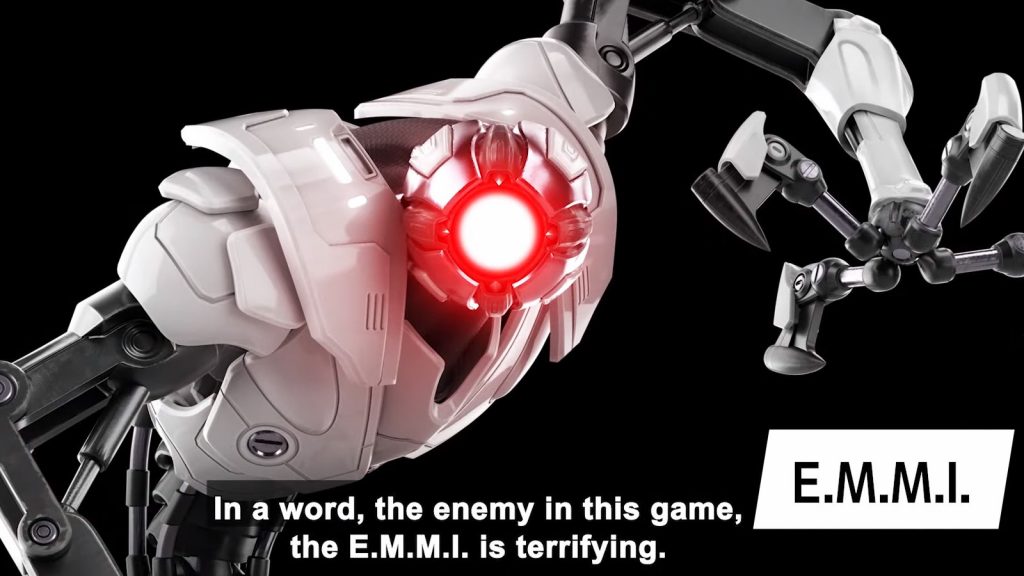 Each robot roams a specific zone, and will hunt you if Samus makes a sound. Then they start rapidly chasing Samus once they get a visual lock. Even scarier, your weapons can’t do anything to them, and getting caught means instant death. However, staying perfectly still and visually hidden can help avoid detection. Plus Samus can use new optical camouflage called a Phantom Cloak to render herself temporarily invisible. 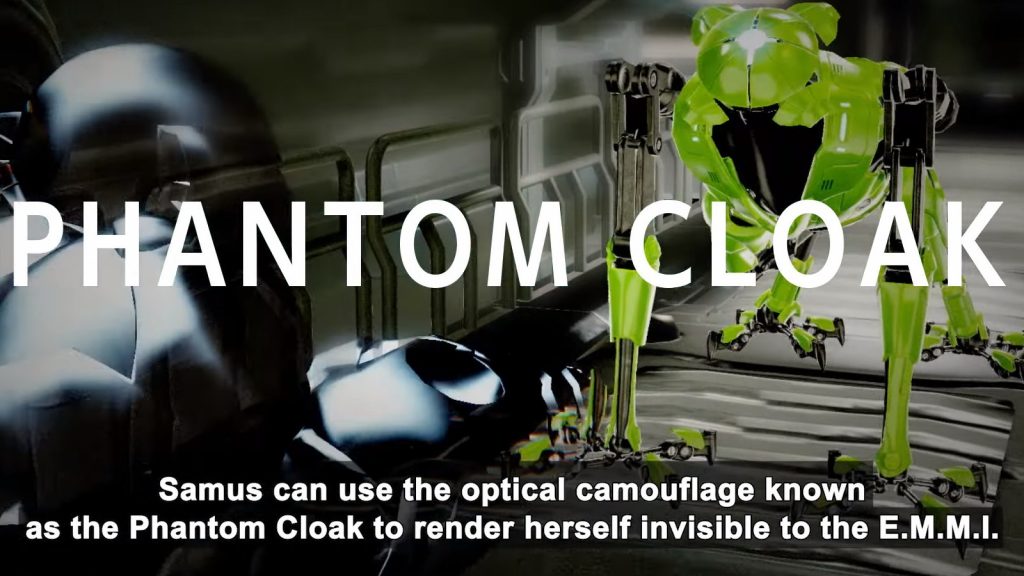 Yoshio went on to confirm that all the traditional gameplay elements are present, as well as some popularized in Samus Returns, such as Free Aim and the Melee Counter. Samus also has a new base ability to slide, which is sure to be useful in this frantic environment. And while the video didn’t go into much detail about new equipment, they did touch on one I mentioned earlier. I had called it gravity gauntlets, since it allows Samus to stick to the walls. But it’s actually called the Spider Magnet. Which is much, much cooler than my guess. 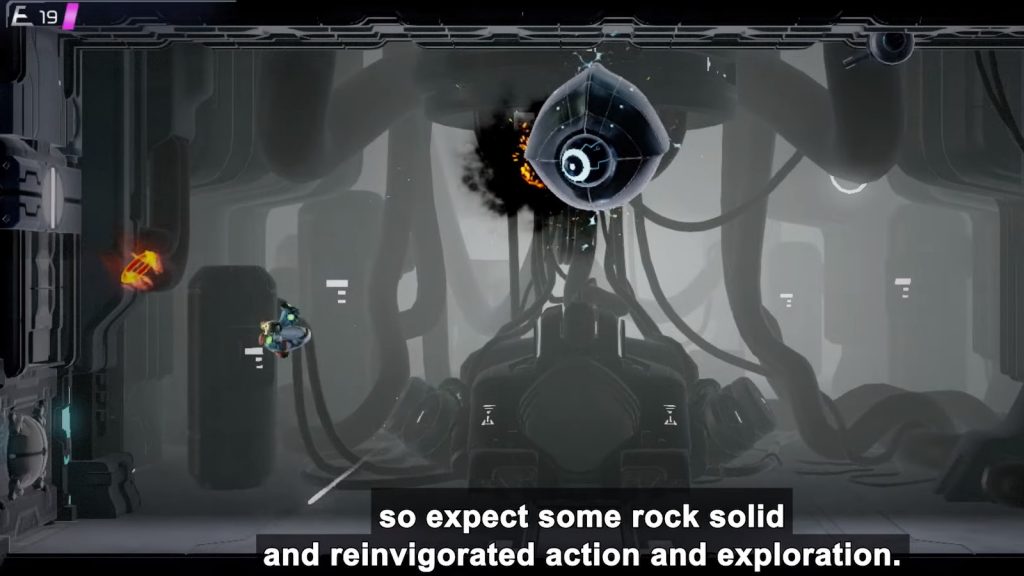 I have to say, I was already incredibly hyped for Metroid Dread. But my hype levels might have increased even further after watching this video. Be sure to stay tuned to HPP for more news about Metroid Dread, including the amazing amiibo in the works. And don’t forget to pre-order the Special Edition so you can play it this October! 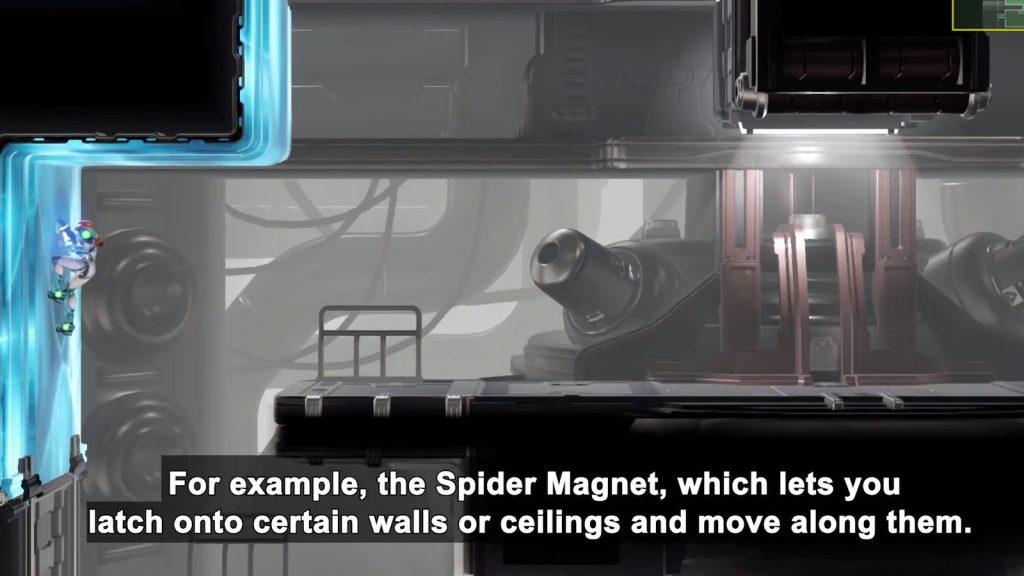