DreamsCom 2021 is live in ‘Dreams’ with two new original games 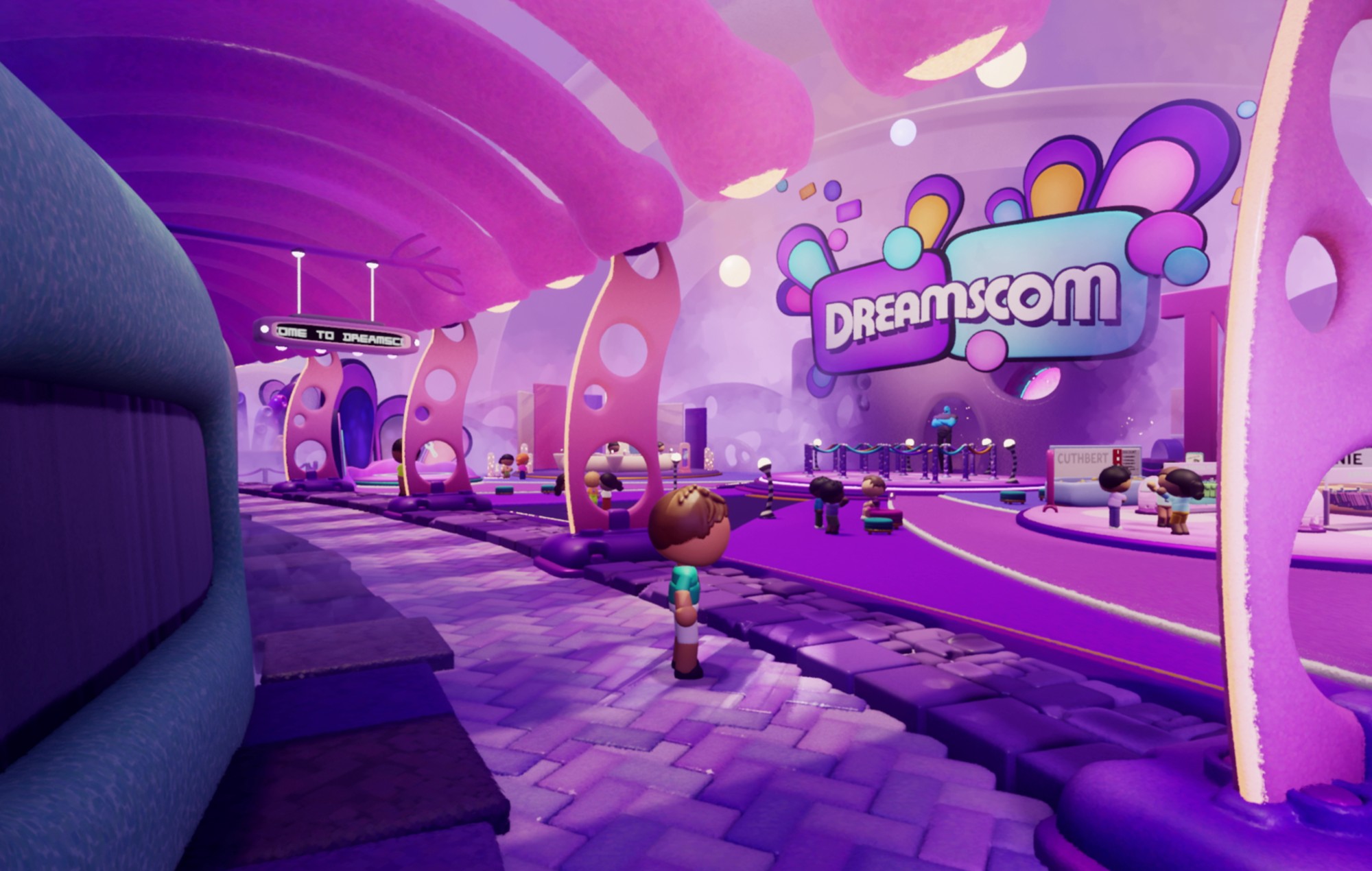 Media Molecule has opened its virtual doors for DreamsCom, a convention made entirely in PS4 game Dreams.

It’s the convention’s second iteration, which stands out from other virtual gaming conventions as it is entirely built by the Dreams community using the in-game Dreams tools, including over 40 floors of virtual booths.

Owners of Dreams need only start the game up and enter DreamSurfing, where a banner for DreamsCom is at the top of the page, with the option to freely wander about the showfloor or look at the curated page featuring playlists with demos and trailers.

All aboard! @BeechCorp are embarking on a high-score chasing, track-building adventure and you’re invited!

Learn more about the #MadeInDreams game during our #DreamsCom21 Opening Day stream at 5PM BST/9AM PDT on Twitch & TikTok! pic.twitter.com/Cw39M2c79g

During the livestream, Media Molecule also announced that Dreams would be getting two new games from the studio. BeechCorps’ Tren is described as a “high-score chasing, track-building adventure” featuring a toy train. John Beech, also a lead designer at Media Molecule, said it has been his “passion project”.

Also announced was Ancient Dangers: A Bat’s Tale, which was introduced with its own teaser trailer. It’s a dungeon crawler that can be played solo or with a friend, as player “save Scoria and Gabbro from a fate weirder than death – sleep deprivation!”

Both titles were previewed during the open day stream and also have their own booths at DreamsCom.

Also appearing on the stream was Megapenguin, a character who has been well known to the community for some time.

Last month, it was announced that he would be getting his own made-in-Dreams adventure called Megapenguin Rehatched, although the twist is that this is a project Media Molecule is making in collaboration with the community.

There are all manner of creations inside Dreams. Earlier this month, someone recreated a level from Ratchet and Clank: Rift Apart in just a week.