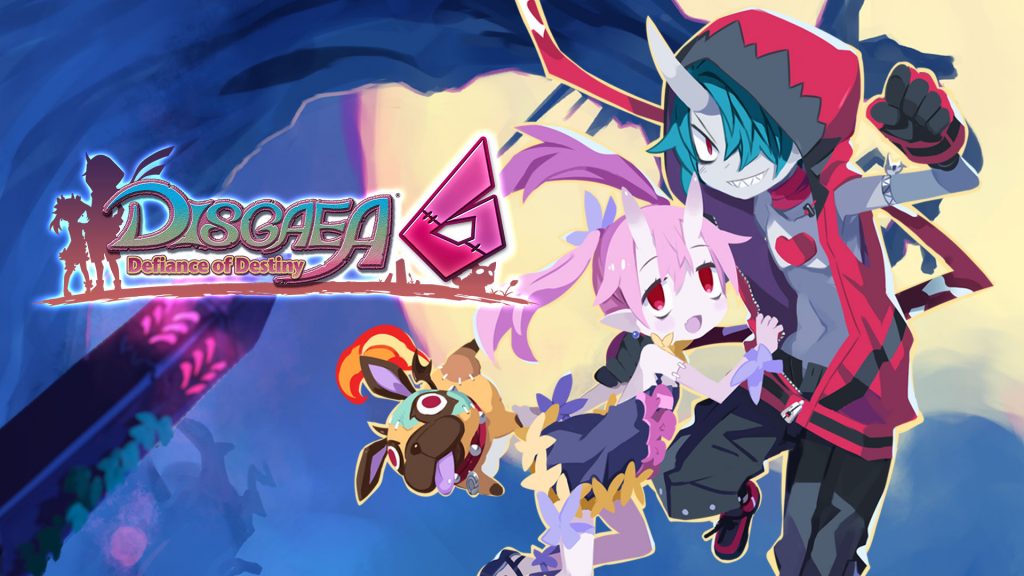 Nippon Ichi Software’s turn-based strategy RPG Disgaea 6: Defiance of Destiny launched in Japan earlier this year, and has now released in the West as well. While in Japan the game is available on Nintendo Switch and PS4, elsewhere, it has launched exclusively for Nintendo’s hybrid defiance. You can check out its launch trailer below, which shows plenty of new gameplay footage.

Disgaea 6: Defiance of Destiny sees players stepping into the shows of Zed, a zombie from the Netherworld who must take down the God of Destruction. Featuring a completely new visual style (with 3D graphics being a first for the series) and the new progression mechanic known as Super Reincarnation, it attempts to mix things up for the long running franchise.

In case you’re curious but still skeptical, a demo of Disgaea 6 is also available on the Switch eShop, so you can go ahead and check it out to get a taste of what the game has on offer.