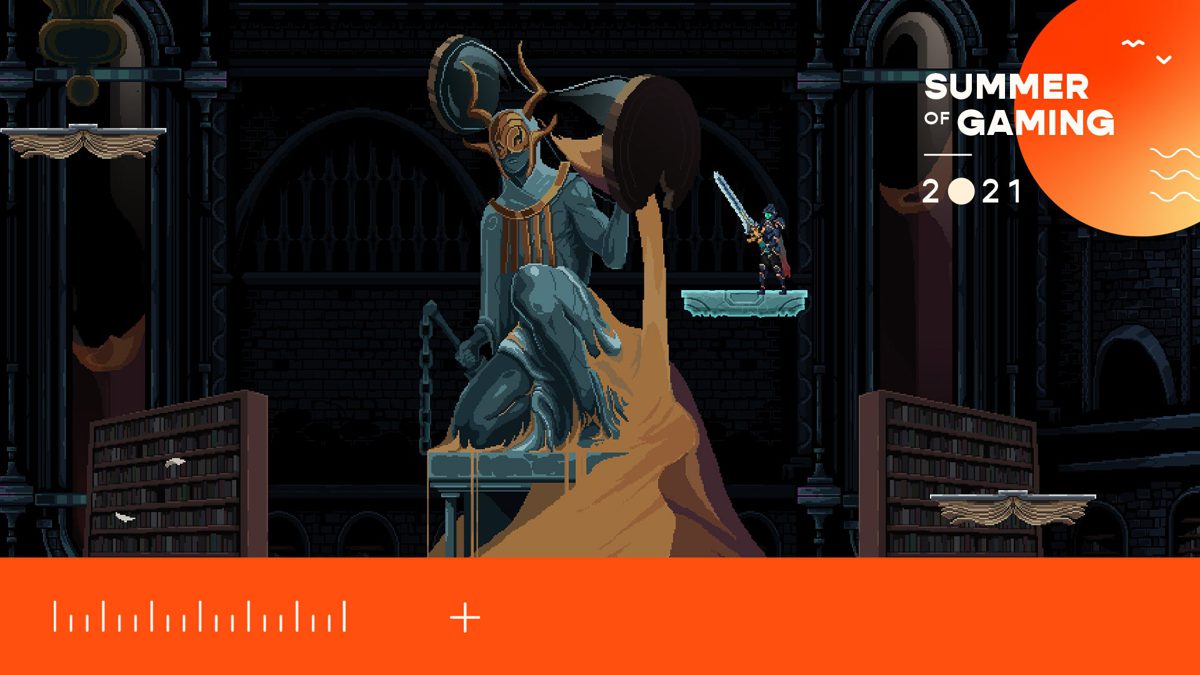 Death’s Gambit: Afterlife is a hugely expanded edition of the hardcore 2018 action-platformer, and it’s coming to Nintendo Switch this year.

Announced at IGN Expo, Death’s Gambit developer White Rabbit and publisher Serenity Forge say that Afterlife doubles the size of the original game, adding new areas, storylines, weapons, abilities and modes, not to mention tuning elements from the original. A brand new trailer showed off some of those new elements in action:

The original Death’s Gambit was a 2D Metroidvania game in structure, but which also took clear inspiration from From Software’s dark fantasy modern classics. Playing Sorun, a knight brought back to life by Death with the sole purpose of destroying the source of immortality hidden in a land of monsters.

No exact release date has been announced, and it’s not clear if the Afterlife expansion will come to the game’s original PC and PS4 platforms.

Make sure to check back as we’ve got much, much more coming from IGN Expo today, and IGN’s Summer of Gaming all this month, including E3 2021 coverage.