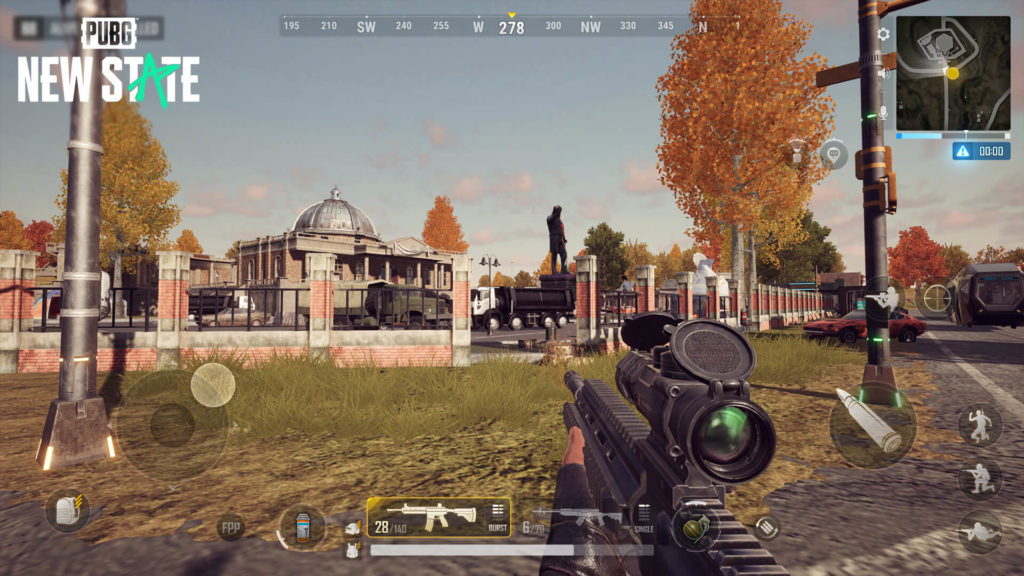 PUBG: New State is sort of like PUBG remastered. It’s adding a whole bunch of fresh ideas to the originator of the battle royale genre, and some of those new ideas have just been revealed in a brand new trailer.

Alongside the trailer, which we’ll get to in a bit, it’s been revealed that a whopping 20 million people have pre-registered for the game on Android. That’s so many people. We can’t even imagine that many people.

The new trailer, which we’ve embedded below, is called Field Trip to Troi: Episode 2. Don’t worry if you haven’t seen Episode 1, because we’ll share that with you in a minute as well.

So it looks like there are going to be new vehicles, drones and customization options in the game. All of which look pretty darn sweet. The first episode, which was released last week, showed off the new map you’re going to be playing on. Here it is, in full.

It’s all looking pretty darn swanky, we think you’ll agree. If you want to pre-register for the game and make that number 20 million and one, you can click here to visit PUBG: New State’s Google Play page.