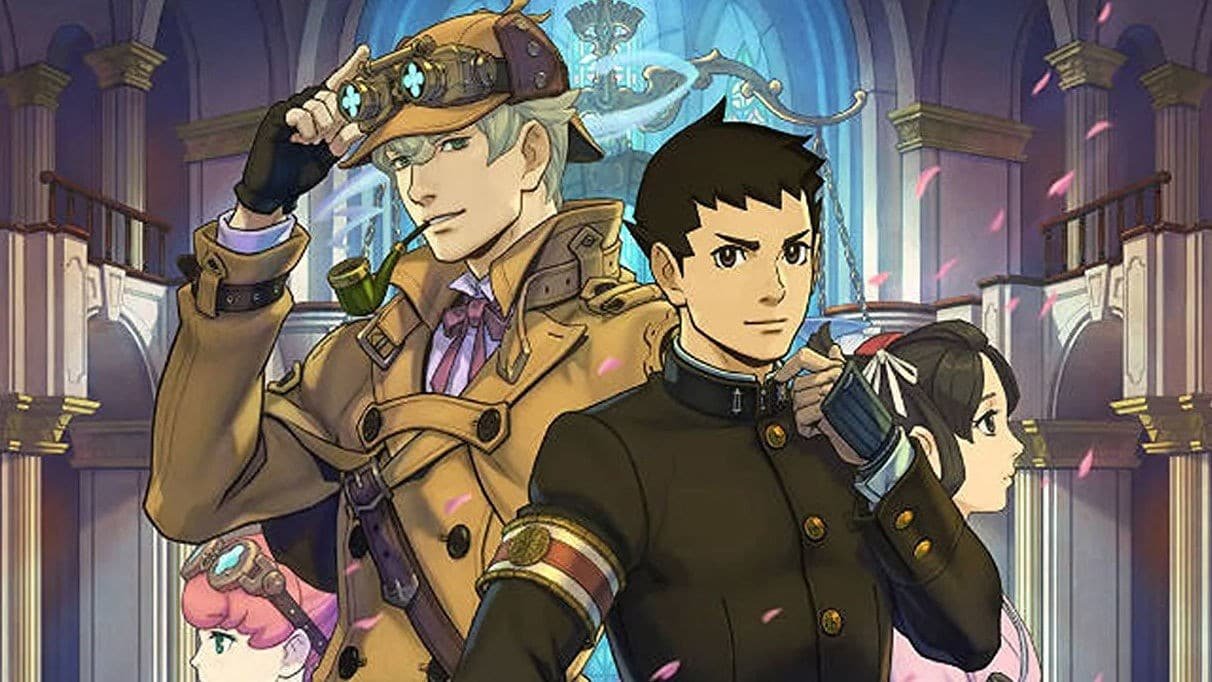 The Ace Attorney franchise has been one of the more surprisingly endurant games from the Capcom brand. Originally meant to be just a trilogy of lawyer/mystery titles, they’ve now gone to 6 main titles (with a 7th hopefully coming soon…), some spinoff games via the Miles Edgeworth Investigations line, an anime adaptation, a crossover with Professor Layton (which was really good) and more. And now, the prequel games to the franchise are coming to the Nintendo Switch via The Great Ace Attorney Chronicles.

These games take place 100 years before the main franchise and feature many different mechanics and even story styles compared to the main line. Which was apparently a reason for the lack of localization until now. Capcom localization director Janet Hsu talked with Polygon about the challenges of bringing this game to the Switch:

““Authentic, yet accessible” was my mantra during this project, and keeping to that was very hard at times. However, it was also a large part of how I kept the text going down the right track. Translating things too authentically sometimes can lead to the text becoming inaccessible in some cases. This applies not just to Japanese cultural elements, but also things like using more obscure Victorian Era-words or even hardcore Britishisms that, while authentic, would’ve been completely confusing to people unfamiliar with those words and phrases.”

Another issue was making sure that the story conveyed one of the key internal storylines in regards to the main character:

Authenticity also drove how I decided we would bring across the main characters’ thoughts and feelings. The story and perspective of The Great Ace Attorney is heavily tied to the protagonist’s identity as a Japanese national, so I felt it was important to convey his and Susato’s immigrant experience where it appeared in the game.

Even the visuals brought some issues to the localization:

The game’s visuals are also a departure from the mainline Ace Attorney games in that there are connecting animations between each animation. Because we couldn’t change or rearrange the characters’ animations, we would first translate the game as naturally as possible and then adjust the translation as necessary, so that each animation could play out as they were meant to without causing any unintended bugs because a line was too short, for example.

Still, they were able to work it all out and now The Great Ace Attorney Chronicles will arrive on July 27th.