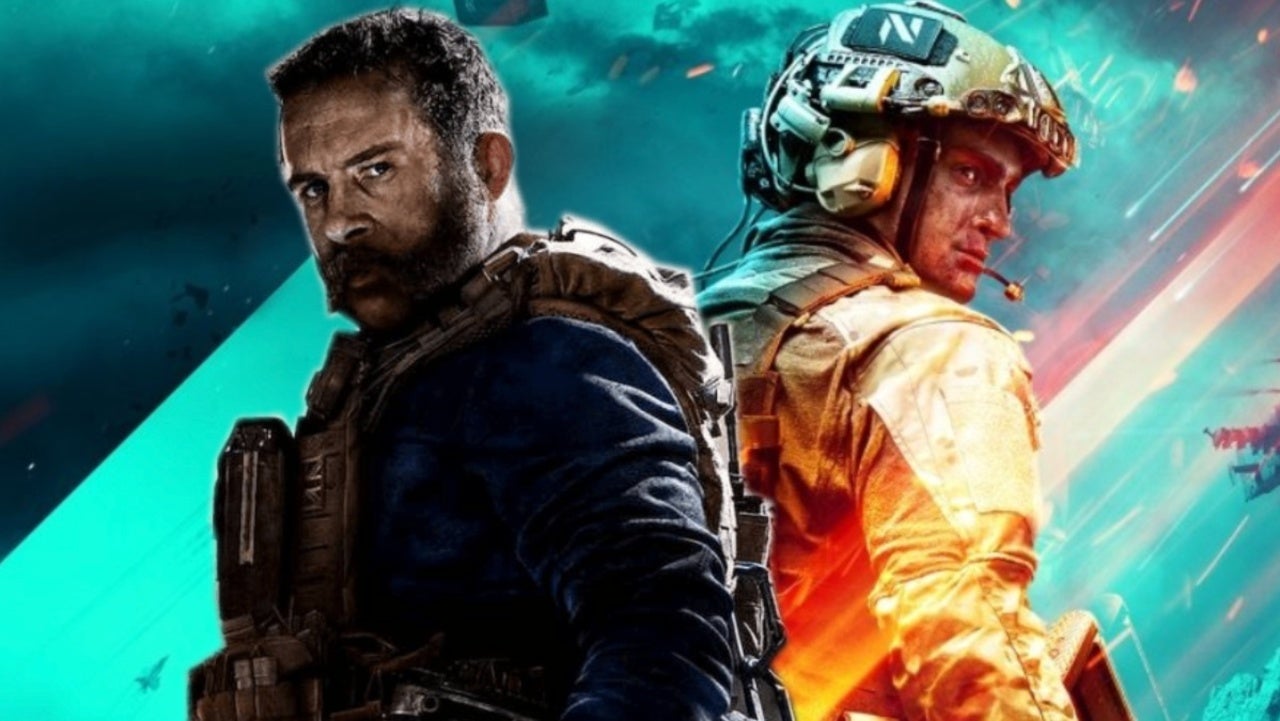 Call of Duty director David Vonderhaar has seemingly thrown shade at the new Battlefield 2042 trailer over on Twitter. This morning, EA and DICE finally pulled back the curtain on this year’s new Battlefield game by not just dropping the reveal trailer, but revealing a release date and a slab of information on the PS4, PS5, PC, Xbox One, and Xbox Series X/S game. And despite the fact that the trailer is only a few hours old, it’s already the second most-liked Battlefield trailer of all time. There are players bummed about the lack of a campaign and a battle royale mode, but by and large, the response to everything above has been met with excitement and hype.

Vonderhaar isn’t the biggest fan of the trailer though, or at least he seems to have one issue with it. Over on Twitter, Vonderhaar — Treyarch’s Game Design Director and Unofficial Community Manager — pointed out a scene from the Battlefield 2042 trailer and its similarities to a scene from a Call of Duty trailer, accompanied by a thinking emoji.

Below, you can check out the tweet for yourself, which at the moment of publishing remains up, despite a bit of backlash:

Now, it’s worth noting it’s not 100 percent obvious what Vonderhaar is implying here. He appears to be implying Battlefield 2042 lifted the scene in question, but this hasn’t been confirmed.

As always, feel free to leave a comment or two letting us know what you think or, alternatively, hit me up on Twitter @Tyler_Fischer_ and let me know over there. Does Vonderhaar have a point or this a stretch? Meanwhile, for more coverage on Battlefield 2042, Call of Duty, and all things gaming — including all of the latest news, all of the latest rumors, and all of the latest leaks and bits of speculation — click here.