The “Call of Duty 2021” setting has been confirmed. Unlike the recent leaks, you could expect that the new in-game content would really be offered in the upcoming shooting title since Activision is the one that confirmed it. 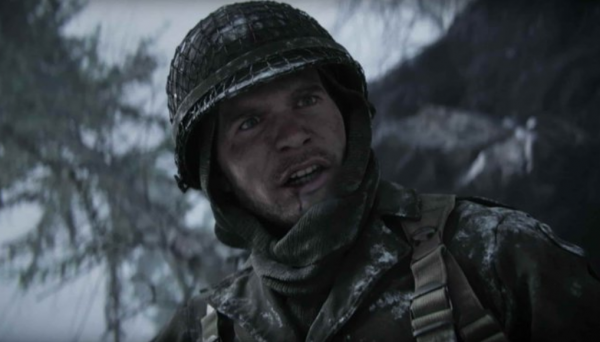 Previously, some industry insiders claimed that the new “Call of Duty 2021” is being developed by Sledgehammer Games. They added that this new shooting game would be called “Call of Duty: Vanguard,” which would be released on various gaming platforms, especially on Xbox Series S, Xbox Series X, Xbox One, PC, PlayStation 4, and PlayStation 5.

On the other hand, various leakers stated that the new shooting title of Activision would bring players back to a World War II setup, which is quite different from other actions games, which usually focus on futuristic in-game content.

Since it will have a WWII setting, gamers should expect that the new “Call of Duty 2021” would have old weapons, structures, and other things that are usually seen during the said event.

According to ComicBook‘s latest report, Activision did not really confirm the World War II setup of “Call of Duty 2021.” However, the giant game publisher explained that the new setting is one that players are already familiar with. 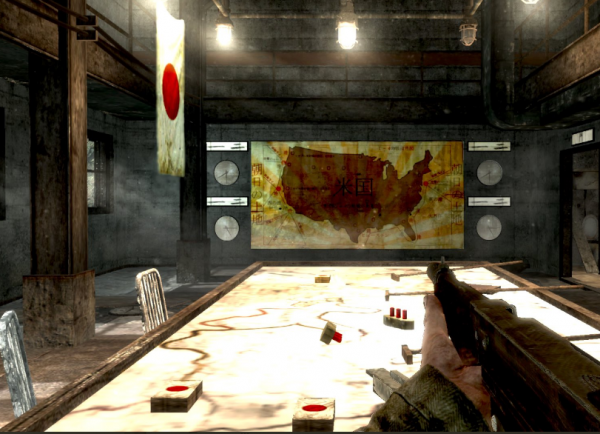 “From a setting that our fans know and love to an incredible amount of content in development including an extensive live ops schedule, we believe this release will be incredibly well-received,” said Activision.

Since Activision did not specify that the upcoming game’s setup would be a WWII-based setting, it is still important to wait for the game publisher’s actual announcements before believing the leaked details.

PlayStation Universe reported that the new shooting title of Activision could arrive in Q4 2021. As of the moment, the game publisher explained that they are still working on the upcoming “Call of Duty 2021” or “Call of Duty: Vanguard.”

They added that the developer team would also provide deeper content integration between free and premium gaming experiences.

Thanks to their efforts, players who own next-gen and old-generation console models could experience better mechanics from the upcoming shooting title.

For more news updates about the new “Call of Duty 2021” and other upcoming shooting games, always keep your tabs open here at TechTimes.