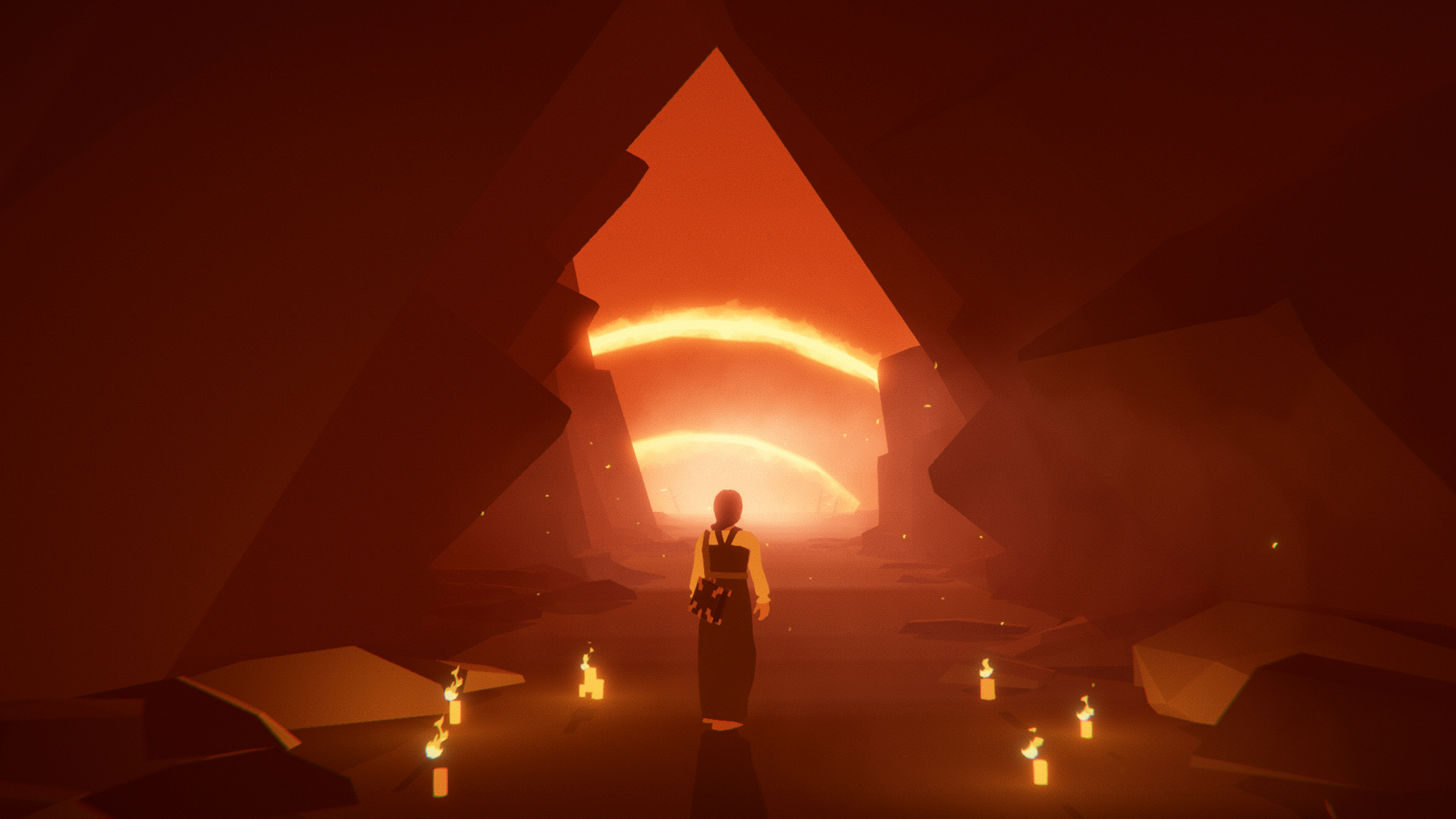 Morteshka and HypeTrain Digital have officially released Black Book, the card-based RPG adventure. A launch trailer was put together for the occasion, featuring many of the characters and creatures players will run across in the game. The game is available on PlayStation 4, Xbox One, Switch, and PC for $24.99 with a 15% discount for the first week on the Xbox One, Switch and PC.

Black Book puts players in the role of Vasillisa, a would-be witch who gives it up to be with her love. When her betrothed dies mysteriously, she sets out to find the Black Book, an artifact believed to grant a wish if all of its seals were to be broken. Along the way she will encounter numerous creatures inspired by Slavic myth, explore the countryside and its people, and summon demons to aid her in battle.