It looks like EA and DICE are going big with Battlefield this month. The game is set to be revealed on June 9, 2021, with additional showcases on Summer Games Fest and Xbox Games Showcase on June 10 and June 13, respectively.

The next Battlefield game is officially set for reveal on June 9, 2021, when EA and DICE plan to show us the first trailer as well as share details on platforms, release date and possibly closed alpha and beta info.

But that will be just a start for Battlefield news this month according to reliable insider Tom Henderson, who states that two more showcases will be coming soon after the initial reveal.

The first one is set for Summer Games Fest, which is currently scheduled for June 10, 2021, while the second one is coming three days later – at the Xbox and Bethesda Games Showcase, where we could get some multiplayer gameplay.

Henderson states that each event will bring new details or footage, which is certainly exciting news for all Battlefield fans.

At the moment, we do not know what exactly EA and DICE plan to show at these events but if we had to guess, we would say Summer Games Fest will probably have some campaign details while on the Xbox event, we could get another trailer and a confirmation that the game will be launching day-one on Game Pass.

Battlefield is currently in development and aiming to launch Holiday 2021. The game is expected on PS4, PS5, Xbox One, Xbox Series X|S and PC. 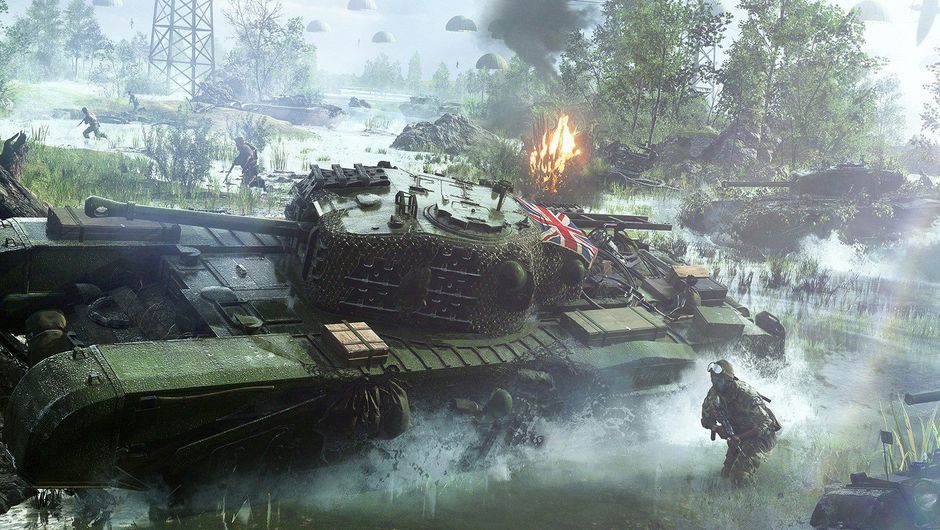