Exit Plan Games has announced a free update for its action-adventure 3D platformer, Bang-On Balls: Chronicles. The new update will challenge players with two new arcade adventures; Super Car Banger Turbo and Ultimate Bang-On Mega Bricks.  These are the first in a series of new mini-challenges that will release on Steam during Early Access.

During E3, Exit Plan Games revealed an Xbox version of Bang-On Balls: Chronicles is in the works and released a new gameplay trailer.  Bang-On Balls: Chronicles is an action-adventure 3D single and multiplayer platformer that has you play as a highly customizable countryball in a vast open-world filled with treasure hunts, epic boss battles, charming characters, and destructible environments. 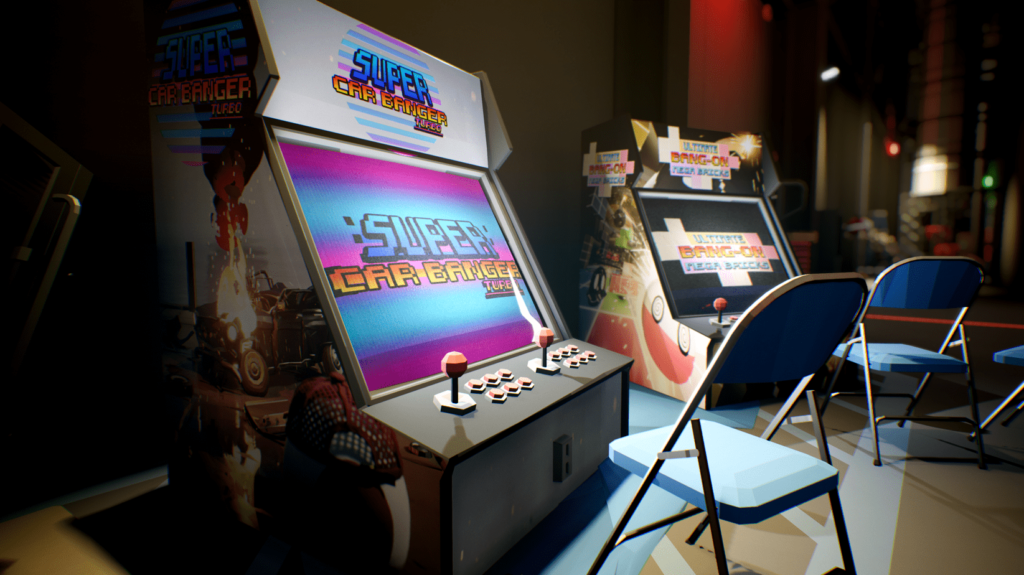 A banging tribute to one of the most famous bonus stages in videogame history, mixed with Exit Plan’s own flavor of ball-banging mayhem. How fast can you smash it? Turn your ball into a Ball Fighter for an epic car demolition contest.

Stuck inside a tetroid brick world, you must survive the 99 challenges in order to receive the ultimate reward. Bricks disappear from under you, and are thrown at you, bombs will try to push you off the arena. Do you have what it takes to survive each threat?

There’s lots more Bang-On Balls: Chronicles still to come.  Exit Plan Games has confirmed they are hard at work on the new Space Race Quest.  Expect an enormous brand new chronicle featuring the 1960’s space race between the USA and the Soviet Union that is set to release in October this year.

Bang-On Balls: Chronicles is available to play now on PC, via Steam.