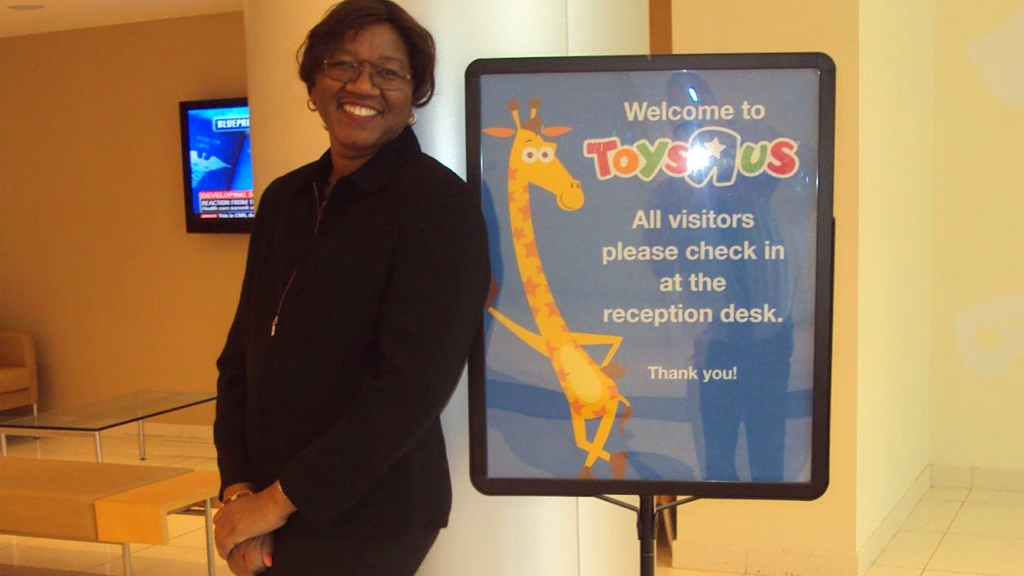 RAID is now being made available to the digital community as a mobile app version of the game has been developed by Cartamundi, the largest manufacturer of board games in the world. The digital team of Cartamundi has completed the development of the state-of-the-art mobile gaming app for iOS and Android.

And the RAID App has now been submitted to Apple and Google App stores for their review and await their approval.

Harewood said, “We have conducted play testing groups for the RAID board game across the world from Barbados to Jamaica, Trinidad, The Bahamas, San Francisco, Georgia, New York, New Jersey and London.  We are pleased to say that 83 per cent of the people that played the board game said they would buy it.”

She also demonstrated the game to Toy R US executives, and they gave RAID the thumbs up.  One executive described RAID as having “good play value, simple to learn and easy to play” and another executive stated “RAID is exciting and cool”.

Happy to get to this point, she commented that “If customers are able to sample or try a product, they are much more likely to buy it.  We wanted everyone to have access to the game so RAID will be made available as a free download.

“Anyone in the world will be able to download the game, try it and if they like it buy the board game on the Kickstarter crowdfunding platform!”

To be one of the firsts to sample the game, Barbadians can sign up at website www.RAIDwordGAME.com