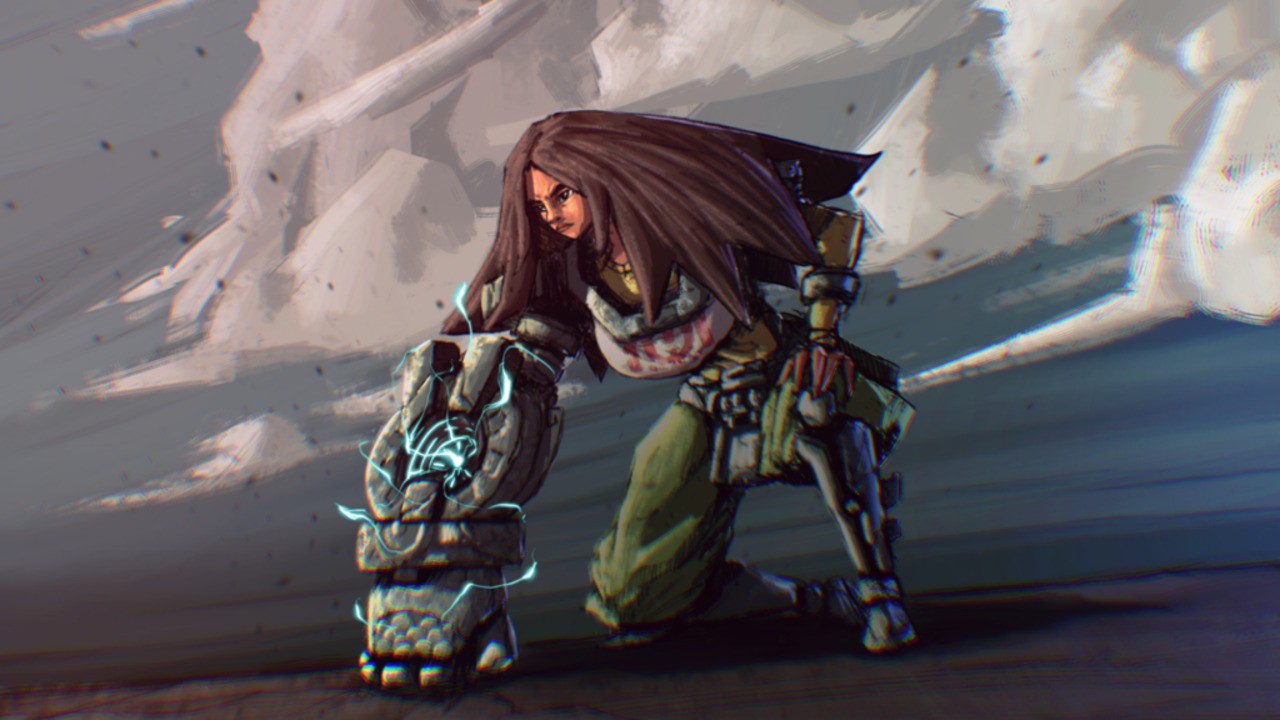 First unveiled in a Nintendo Indie Showcase back in the Spring, we’ve been keeping an eye on Aztech Forgotten Gods. Described by the developer as a “Latin-Futurism cyberstone colossus fighter”, it has an intriguing style and potential for exciting action gameplay.

Developer Lienzo has now confirmed that we’ll have a little longer to wait before we can check it out on Switch – originally planned for Fall, it’s now due Q1 2022. There is a new gameplay trailer (above) to help us live with the longer wait, and it’s looking rather decent.

There will be a demo dropping soon on Steam as well; it’ll arrive on 1st October as part of Steam Next Fest.

Let us know if this is on your radar ahead of its release early next year.