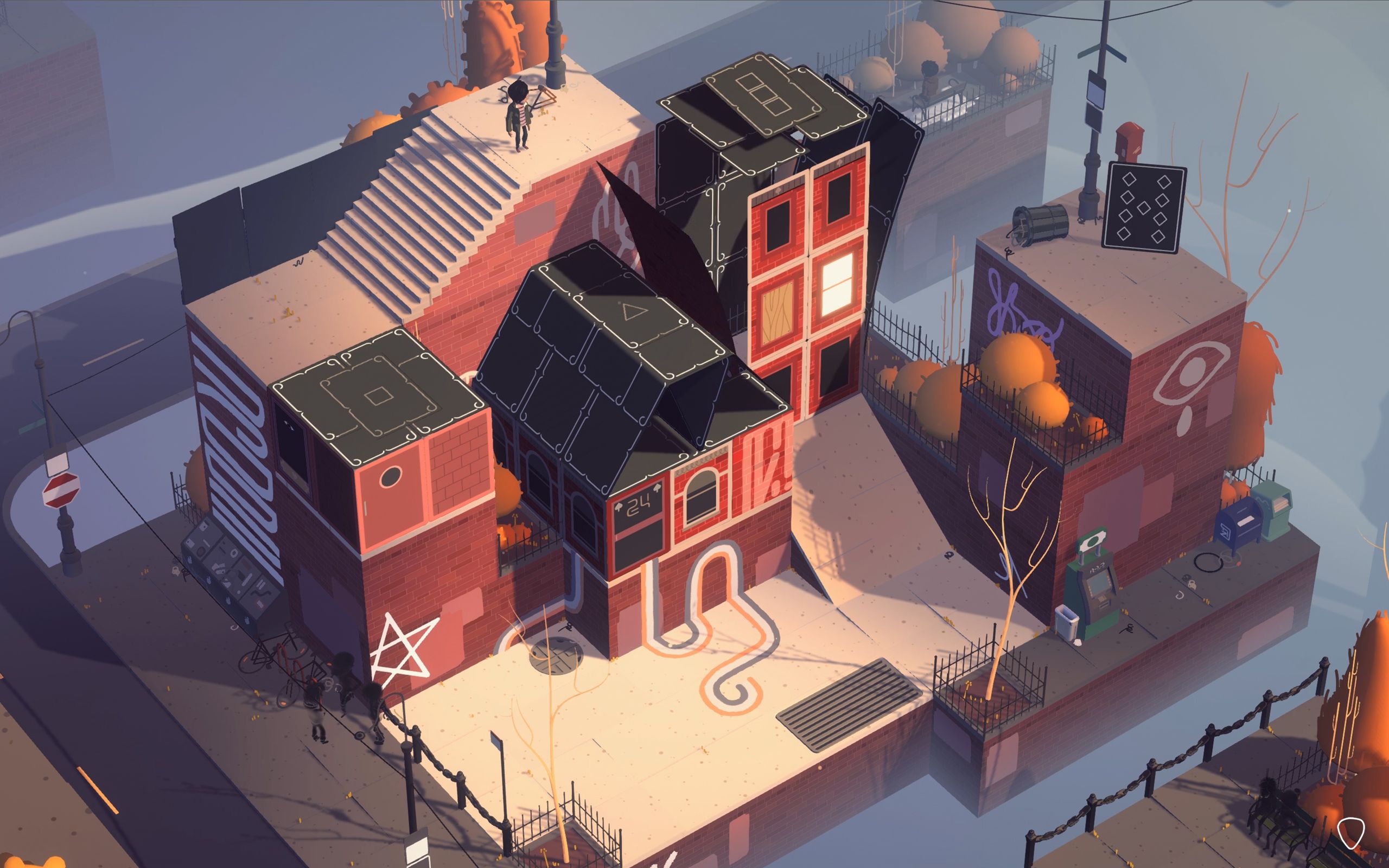 Attention puzzle fans! A new, award winning indie will soon hit Nintendo Switch and PC via Steam and the Epic Games Store. They call it Where Cards Fall.

Where Cards Fall is a slice of life puzzle game where you build houses of cards to bring formative memories to life. After its initial launch on Apple Arcade, Where Cards Fall quickly garnered critical acclaim and was subsequently named a 2020 Apple Design Award Winner. Soon players on PC and Switch will be able to create their own pathways across dreamlike spatial puzzles all within a captivating coming-of-age story.

Its coming-of-age story isn’t a straight line, but a cyclical process the characters engage with time and time again. The houses of cards give each scene a distinct identity and sense of place. As you solve puzzles, you’ll gain small glimpses into the characters’ lives, uncovering memories within the houses of cards. While the puzzles gently flow into each other, things don’t always conclude neatly.

Expect to be able to play Where Cards Fall on the aforementioned platforms on November 4th.