Gameloft Have Announced That Asphalt 9: Legends Will Launch on Xbox Series X/S and Xbox One

Gameloft, a popular company in the mobile gaming arena, released Asphalt 9: Legends on the PC and Android in 2018. Today, Gameloft announced that Asphalt 9: Legends is now officially available on the Xbox One and Xbox Series X/S as Gameloft attempts to engage news players and platforms in video games. Asphalt is an award winning series with over a billion downloads as an arcade racing franchise. The game is available for free here.

As the game comes to the Xbox consoles, Gameloft has provided certain exclusive items for interested players. These include an Xbox-themed decal and cross-save and cross-play with the game’s PC version. The cross-save and cross-play is another interesting initiative that has taken the world of gaming by storm as many developers are trying to remove the barrier of exclusive titles. Furthermore, on the Xbox Series X, the game will run in native 4k at 120FPS. The game will launch with the full content available on the PC and mobile versions. 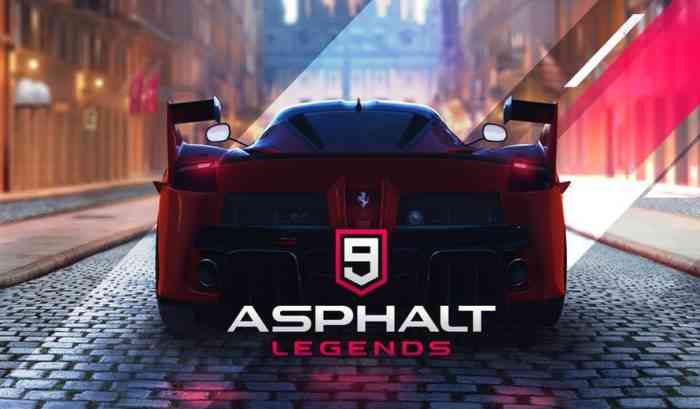 In the game’s Xbox trailer, fans are shown a wide variety of vehicles, courses and a ton of fun racing action. The trailer also showcases the exclusive Xbox decal that will be available upon download.

Guilherme Lachaut, SVP Strategic Partnerships for Gameloft, noted “Bringing Asphalt 9: Legends to Xbox is a major achievement for us at Gameloft…“Asphalt 9: Legends is playable on a variety of devices, and launching on Xbox X|S and Xbox One further cements our objective of joining a variety of platforms and engaging with those players. These versions will be a real delight to players new and returning. Those looking for a 4K 120FPS fast-paced experience will be in for a visual treat!”