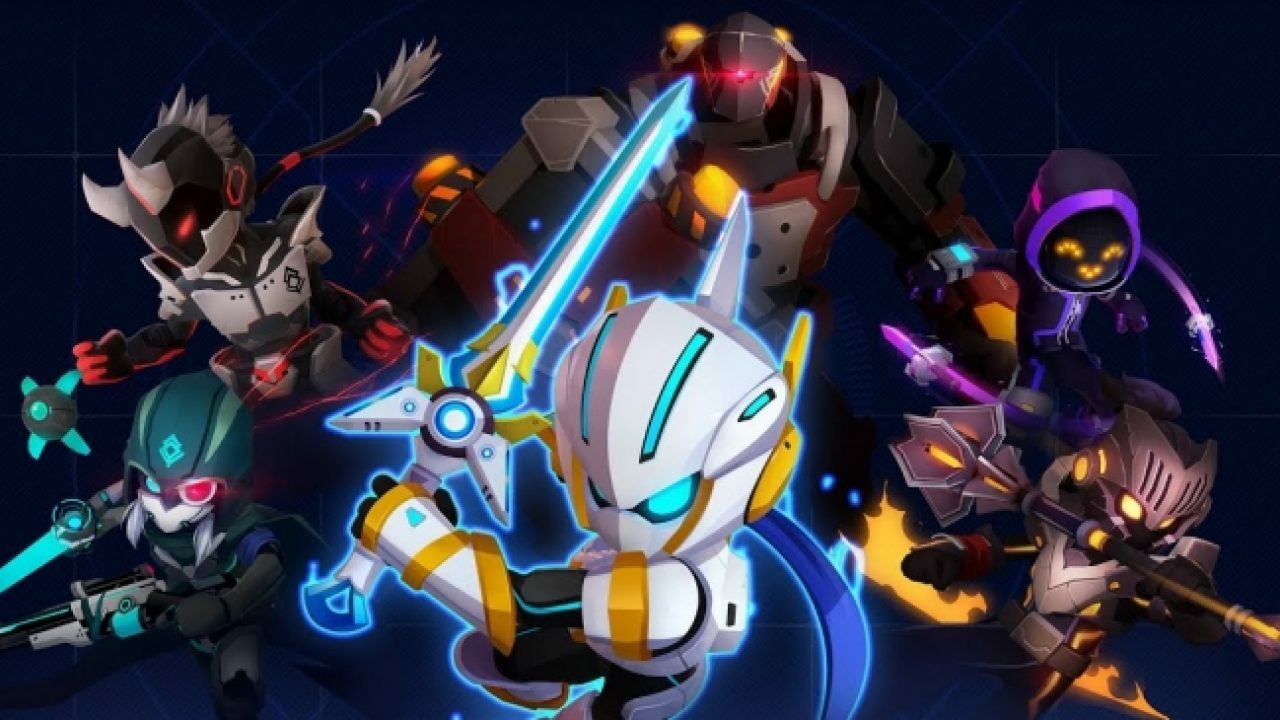 Back in April, PQube and FairPlay Studios announced that Fallen Knight would be launching on Switch this summer. It was originally planned to arrive in June, and the game has now been released on PS4, Xbox One and Steam, but the Switch version is still sadly missing in action.

The game certainly caught the attention of the Nintendo Life community when it was first revealed, with many of you praising its visuals and noting it down as one you’ll be keeping an eye on. While no new release date has been offered up for the Switch version beyond a ‘coming soon in 2021’ window, its release on other consoles does at least mean we have some new footage to look at (check out the new trailer above).

Fallen Knight is a futuristic tale that lets you play as a descendant of the great Lancelot from Arthurian Legend. Battle against a deadly terrorist organisation seeking to expose secrets you were sworn to protect. Take on unique bosses as you fulfil your oath to the Round Table and fight for the forces of Good.

We’ll make sure to keep an eye out for further release date news and hope to provide a review for you when the time comes. Until then, let us know if you’re still looking forward to checking out Fallen Knight on Switch with a comment below.

Thanks to Greatsong for the tip!