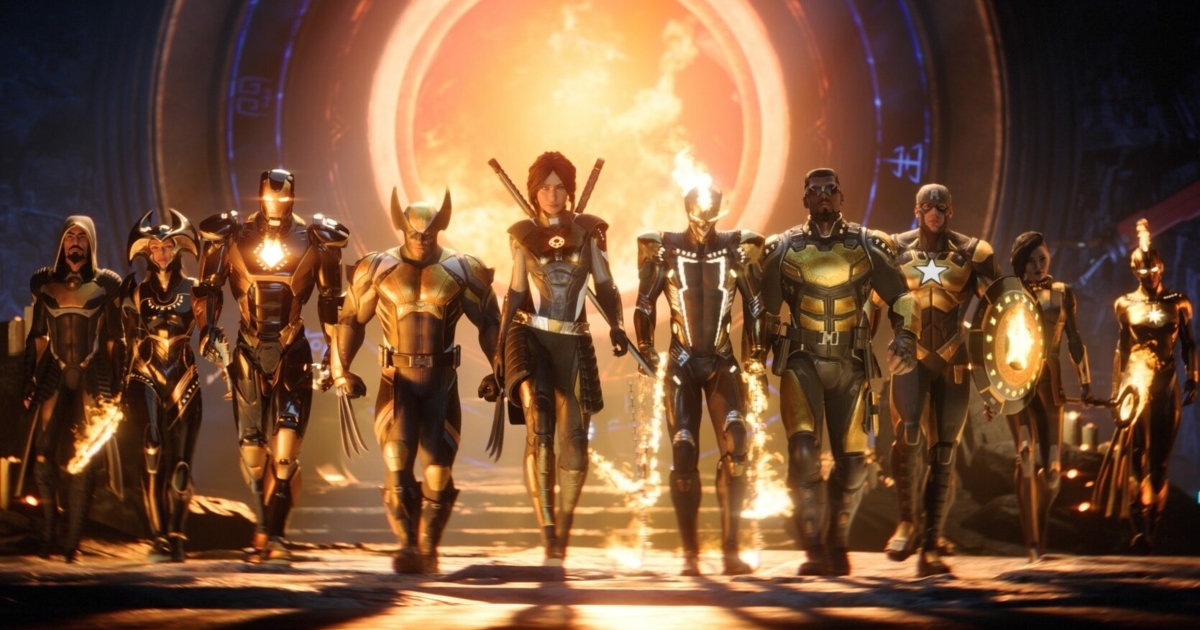 With “Marvel’s Midnight Suns”, 2K and Marvel Entertainment have announced a “in the darker part of the Marvel universe”, a tactical role-playing game in which gamers have to deal with supernatural powers “when they deal with the Midnight Suns , the last line of defense of the earth against the underworld, join together and live among them ”. The title is to appear in March 2022 for PlayStation, Xbox, Switch and the PC (Via Steam and Epic Games Store). The strategy experts from Firaxis (including “XCOM 2”, “Civilization VI”) are responsible for the development. We show the announcement trailer, the first gameplay scenes should be shown on September 1st.