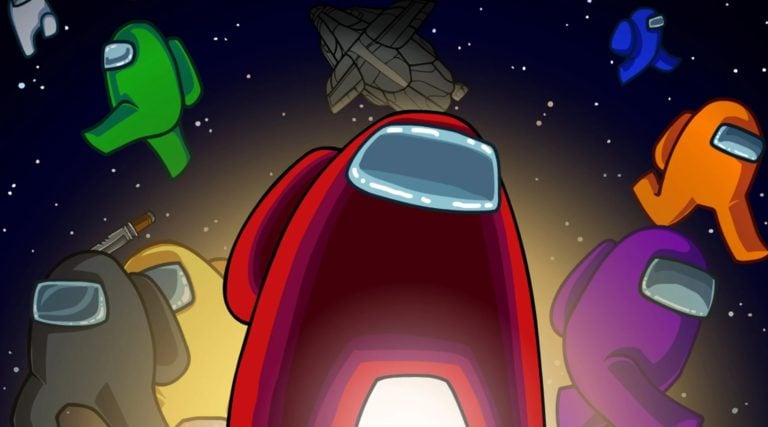 Nintendo Switch Online users will have the chance to try out Among Us on the console for free over the next week thanks to a free trial offered by the service.

Members of Nintendo Switch Online can download and try out the full game from July 21 to 27 and can pre-download the game right now.

Among Us is the breakout hit of 2020 and was one of the most dominant titles in gaming while the world was stuck at home. The game that initially launched in 2018 found new life and brought its unique murder mystery style gameplay to millions of new players.

Late last year, it was announced that the game would be continuing to launch on more platforms, with the Switch edition hitting stores in December 2020.

The game sells for just $5 on the Nintendo eShop but will be available with a 30 percent discount from July 21 until the first of August. The Switch version will boast all the cosmetics available in the game unlocked and ready to go.

Cross-play is enabled for the Switch version, meaning that players can compete against other users no matter the console they are playing on.

If you’re yet to try out Among Us for yourself or are a Nintendo Switch Online user who has yet to try it out on the platform, then this might be a good time for you to jump in.