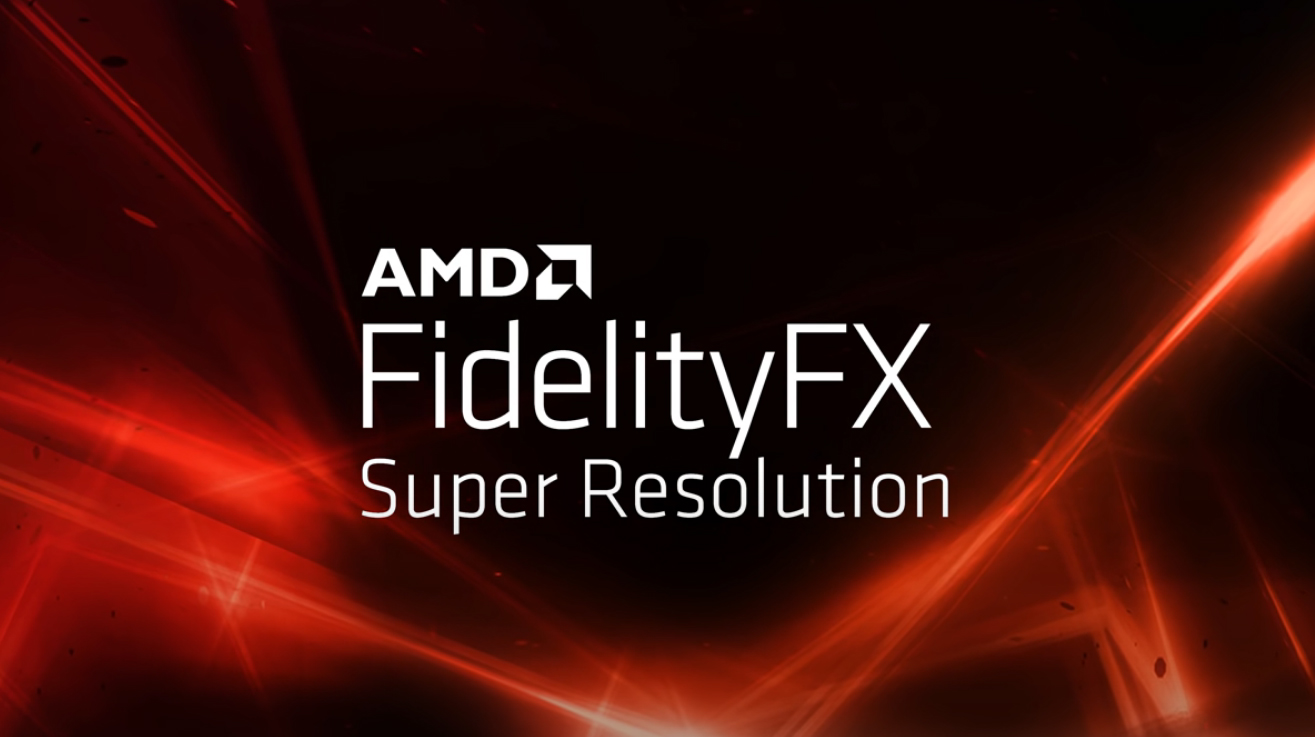 We know that AMD is releasing its open-source image quality toolkit FideltyFX on June 22nd to compete with Nvidia’s DLSS (Deep Learning Super Sampling,) the same processor that is reported to enable the rumoured Switch Pro to output 4K resolution visuals on a television when docked.

Now, via an announcement from GPUOpen, we’ve learned that AMD’s FideltyFX will support all GPUs, including support for Xbox Series X and S.

This would be highly beneficial for gamers using Xbox Series X/S consoles as the inclusion of AMD’s FideltyFX will result in a higher base framerate and resolution.

The FideltyFX Super Resolution will be supported across a wide range of products. It will be enabled on all Radeon RX 6000, RX 5000, RX 500, RX Vega series graphics cards and on all Ryzen processors with Radeon graphics. Additionally, it will also feature support for all of Nvidia’s GTX 10 series GPUs, which was demonstrated at Computex 21.

Check out the video below:

You can request which game you would like to see have support for FideltyFX Super-Resolution by visiting www.amd.com/FSR.