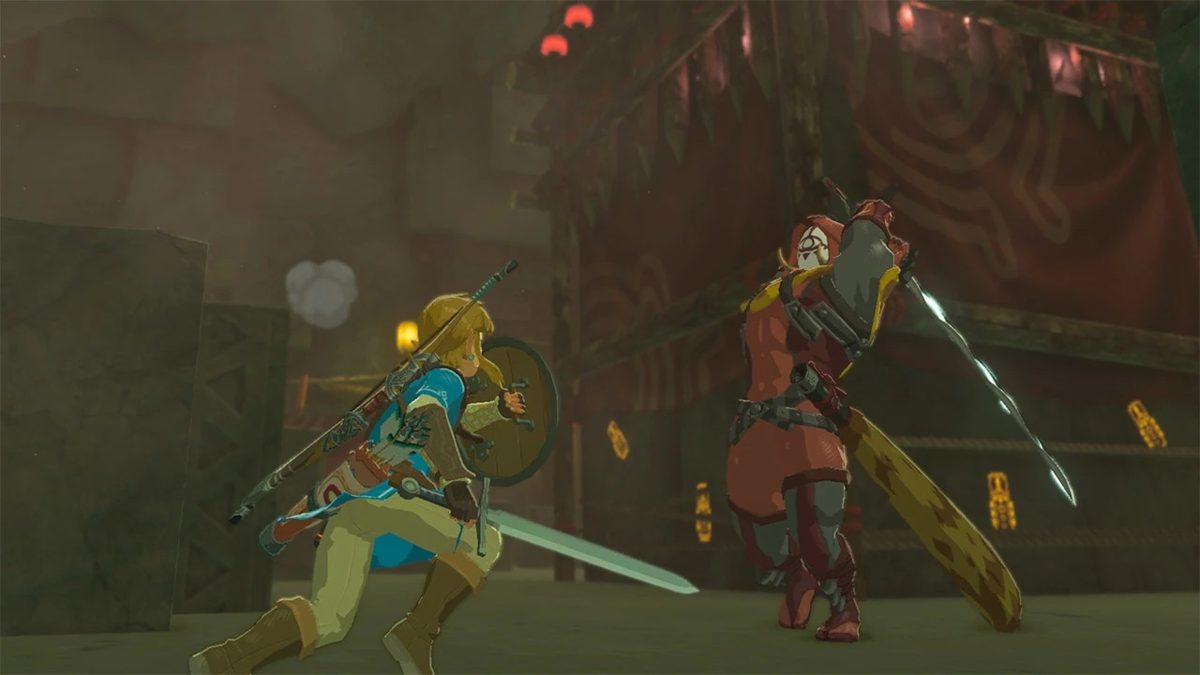 Japanese authorities reportedly arrested a 27-year-old man for attempting to sell hacked The Legend of Zelda: Breath of the Wild save files.

Breath of the Wild debuted alongside the Nintendo Switch in March 2017. The most recent entry in the long-running series featured a drastic change in direction that emphasized player choice, equipment durability, and interactions between various systems in an open-world setting that could be approached in many ways.

Those qualities also made the game a compelling target for hacks. That appears to be what this man was offering: Dexerto reported that in April the suspect attempted to sell “the ultimate save data” featuring ideal stats, hard-to-find items, and other qualities that were obtained via cheats instead of being earned in-game.

Niigata Prefecture police reportedly learned of the auction in July after the hacker claimed to have earned more than 10 million yen—which is equivalent to nearly $91,000 at time of writing—by selling the hacked save data. (Though he also said he’d sold save files for roughly $32 a pop since at least 2019.)

Dexerto noted this isn’t the first time someone’s been arrested for selling modified save data for a Nintendo game. Another hacker was arrested in February for selling roughly $10,000 worth of save files that featured shiny Pokémon, which are harder to obtain than their non-shiny counterparts, for Pokémon Sword and Shield.

The message is clear: Nintendo doesn’t take kindly to people auctioning off hacked save files for games on its platforms. As long as players are willing to pay for a Hylian Shield or Savage Lynel Crusher in their quest to take down Breath of the Wild’s most formidable opponents, however, there will likely be a market for those files.