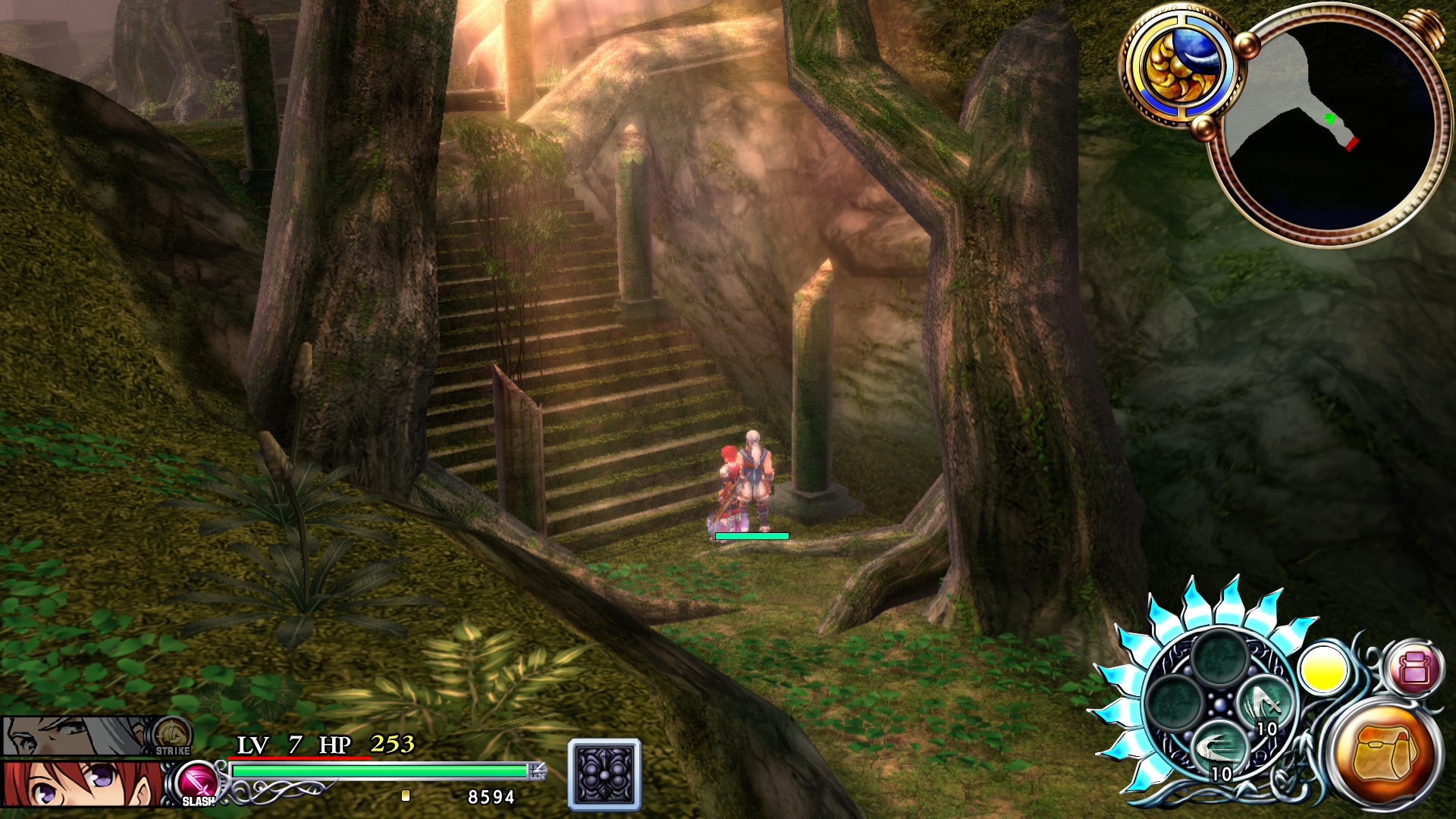 Ys: Memories of Celceta is set to come back to PlayStation platforms when it launches on PS4 across June.

Originally launches on the PS Vita back in2013, this JRPG epic has never quite made an impact on larger consoles in the west until now. Following on from its success on the PlayStation handheld, Marvelous and XSEED are about to propel this property onto the PlayStation 4. Gamers eager to pick up the big screen remaster of Memories of Celceta will be able to do so on 9 June in North America and 19 June across Australia and Europe.

Originally developed by Nihon Falcom as part of the ongoing Ys series of games, Ys: Memories of Celstia follows Adol Christin as he wakes with no memory but his name. Starting this journey in the bustling town of Casnan, a frontier to the edge of the endless sea and an untamed wilderness, Adol must find a purpose. Without any idea who he is, Adol falls into danger and reawakens some of his memory. As a seemingly accomplished swordsman, Adol must make his way across Celceta and collect what is left of his identity.

The upcoming high definition release of this Ys title will, as you would expect, support 60 FPS at full HD, and new controls to replace the touch screen portions of the Vita version. The original Japanese voice acting will return, with the option of an English dub. Alongside these in-game features, anybody picking up the title will need to decide how they buy it. This entry in the series will be available in a physical form to both EU and North American residents, with a variety of different options. NA gamers can pick up a special day 1 “Timeless Adventurer Edition,” from the XSEED website which includes a copy of the game, a special soundtrack CD, and various art cards. EU players can grab the standard edition in hand from a range of selected retailers.

Everybody else will be able to grab a standard or Digital Deluxe Edition of Ys: Memories of Celceta from their regional PlayStation store, both of which contain a variety of goodies and the remastered game. If you’re not convinced on this console launch then you can head over to our review of the PC release and check out a more in depth analysis. For full details on what is available head over to the XSEED or Marvelous website to check out the full details for the Ys: Memories of Celceta PS4 release.